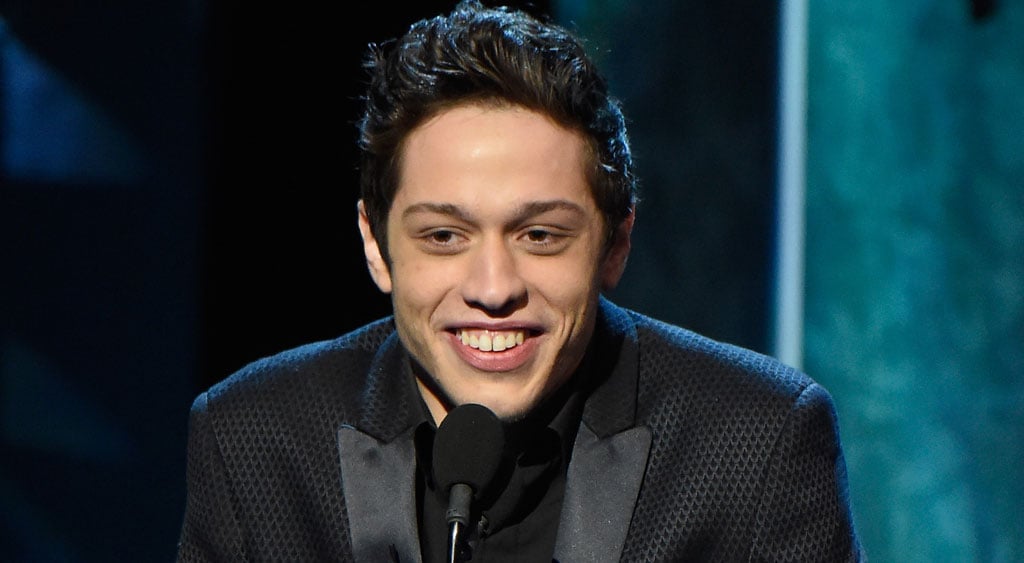 Pete Davidson is happy, healthy, and stronger than ever. The Saturday Night Live star, who has been absent from both the hit show and social media lately, posted a photo on Instagram on Monday to let his fans know where he's been. "Just wanted to let you guys know I'm okay," he wrote alongside a smiling photo of himself drinking coffee. "I know I've kinda been missing, on social media and on the show. I quit drugs and am happy and sober for the first time in 8 years. It wasn't easy, but I got a great girl, great friends and I consider myself a lucky man. I'll always be here for you guys, I promise. Remember to never give up hope because sometimes that's all we got. We are a family and I appreciate all your love and support. It's nice to be back in action ❤️"

The 23-year-old became the youngest SNL cast member when he joined the show in 2014. But while many people know him for his hilarious comedy, Pete has also been extremely open about his past struggles with drugs and depression. After his firefighter father passed away in 9/11, the actor was diagnosed with Crohn's disease, a chronic inflammatory bowel disease that affects the lining of the digestive tract. "My stomach would be in pain all day and I wouldn't be able to eat, but then I'd smoke and I can eat and do my shows," he told High Times in 2016. "I wouldn't be able to do SNL if I didn't smoke weed. I wouldn't be able to do anything, really. Me performing not high has gone awful. It's awful for me, because I don't feel well." Around that same time, he also revealed during a radio interview that Kid Cudi's decision to enter rehab helped him get through a particularly dark time, saying, "I would've killed myself. It's kind of comforting to know your hero goes through the same stuff you do."