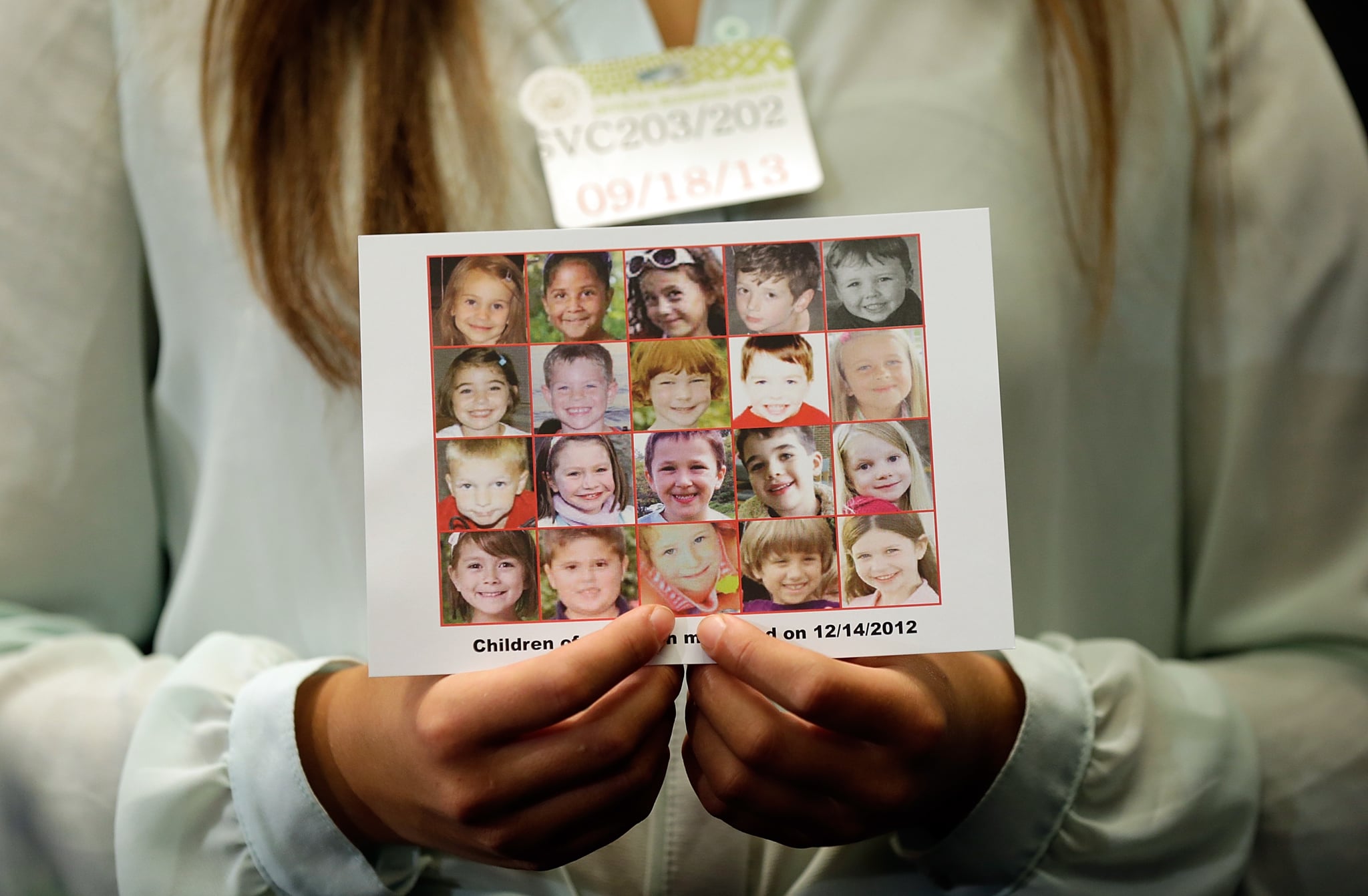 Peter Lanza hadn't seen his son Adam for two years when he discovered Adam was responsible for the murder of 20 children and six adults at Sandy Hook Elementary. The vice president for taxes at a GE subsidiary says he tried to keep up contact with his 20-year-old son, who became increasingly reclusive. Adam was diagnosed with Asperger syndrome when he was 13 and lived with his mother, Nancy, Peter's ex-wife. She had quit her job to care for him, but in the end, she lost her life when Adam killed her the day of the shooting.

Peter Lanza bared it all in an interview with The New Yorker, his first since the tragedy. He admits there's not an hour that goes by when he doesn't think about the killings, and each night, he has nightmares about Adam. He has offered to meet with victims' families and says that he is speaking out, because he hopes his insight and story could prevent further shootings. Below are the most impacting quotes from Peter Lanza's interview.

Finally, Peter said he wished Adam was never born. He explained, "That's not a natural thing, when you're thinking about your kid. But, God, there's no question."