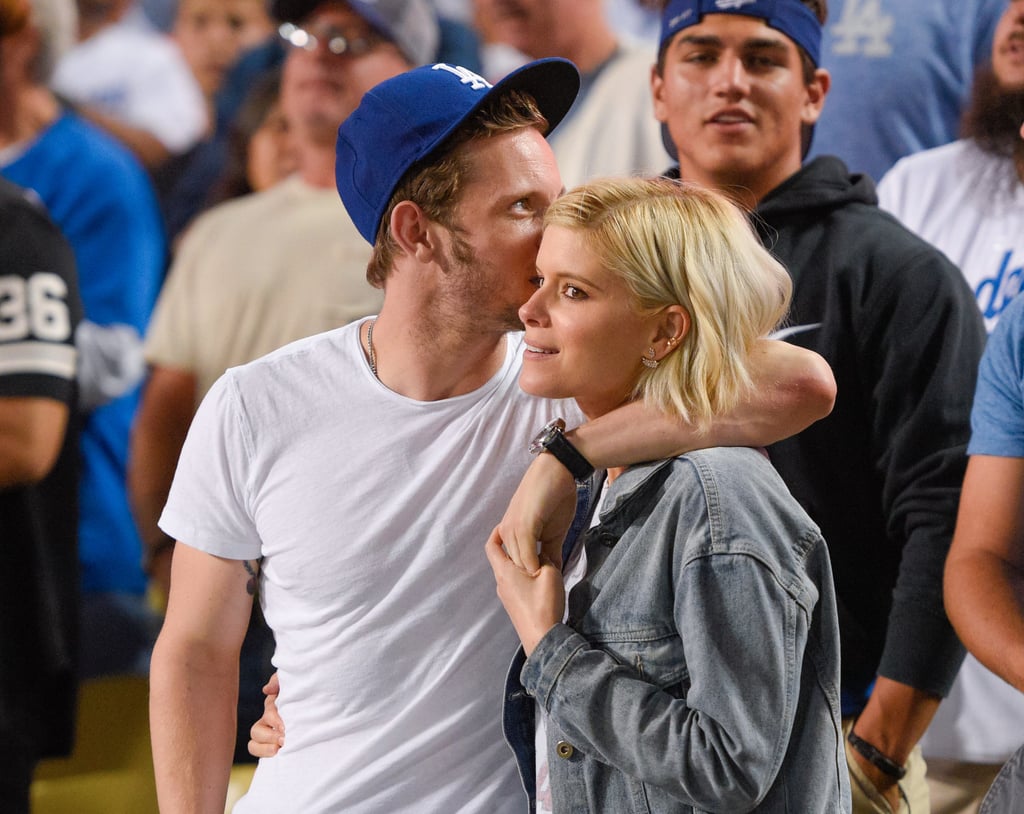 Together, Kate Mara and Jamie Bell Make the Terrific Two

If Kate Mara and Jamie Bell were once members of the Fantastic Four, then together they make the Terrific Two — right? Sorry. The pair, who got engaged earlier this year and tied the knot in July, seem to have a love stronger than Sue Storm and The Thing combined. Funny enough, the costars, who started dating in late 2015, actually met many years before while working together on the Marvel movie. Kate Mara opened up on What Happens Live With Andy Cohen in May to explain: "We met like 10 years before and did a screen test together and had to kiss." She later added that it wasn't during the filming of Fantastic Four that the pair fell for one another, but on the press tour.

Kate is stepmother to Jamie's son from his previous marriage with Rachel Evan Wood, which ended in 2014. She regularly takes to Instagram to share sweet snaps of her beau and in June thanked Dior after attending their men's show "Thank you @diorhomme for the fantastic show and for letting me be arm candy 🍭 to this hot guy" — a-dior-able! In honor of the newlyweds sharing their first married year together, read on for their sweetest moments.

Lakeith Stanfield
No, LaKeith Stanfield Isn't Engaged, but We Have the Details About His Spelman Grad Girlfriend
by Victoria Messina 2 days ago