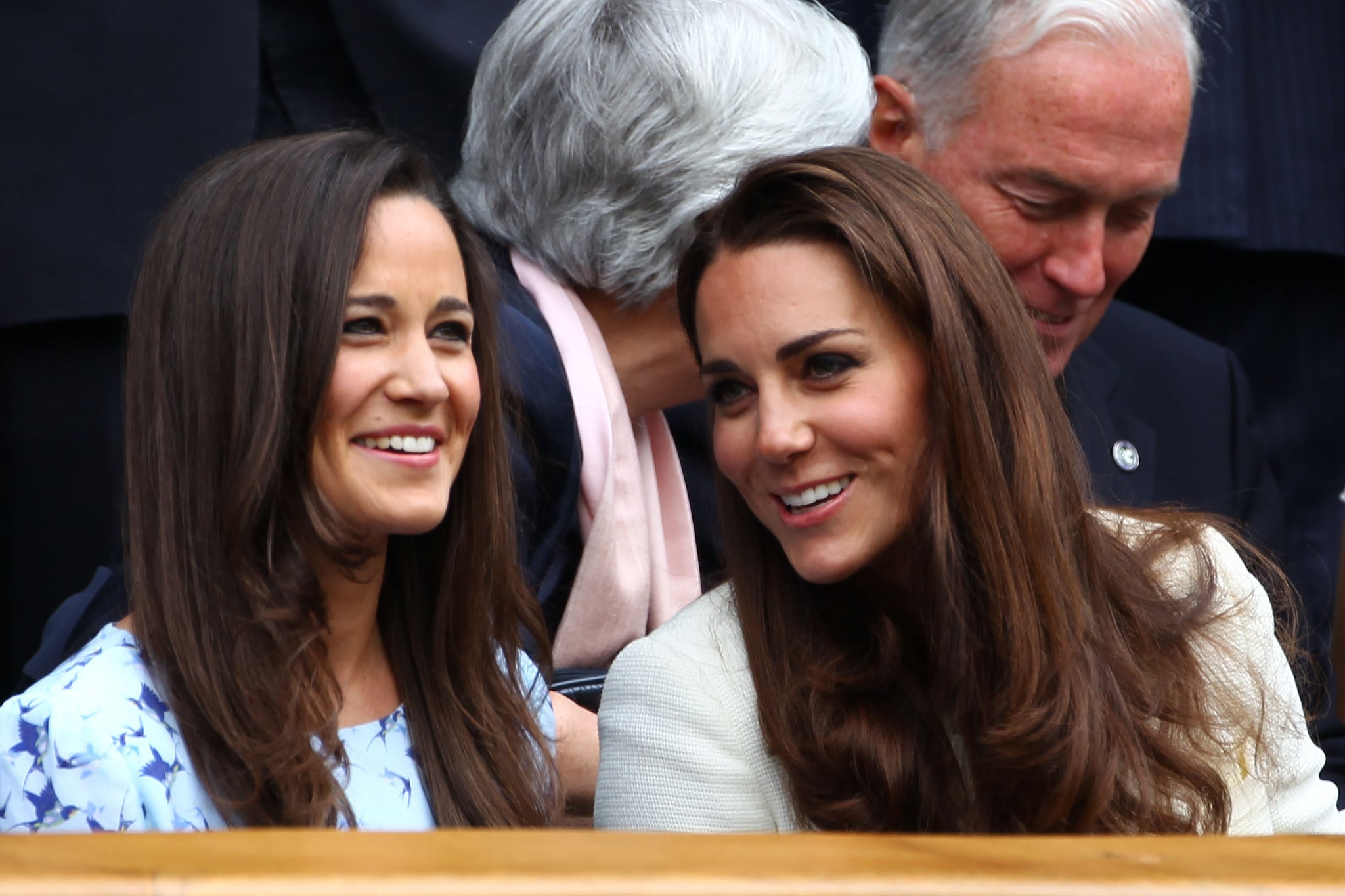 Could there be more than one royal baby on the way? Us Weekly is reporting that Kate Middleton and her younger sister, Pippa, want to be pregnant together. "It's long been a dream for Kate and Pippa to be pregnant at the same time," a Middleton family friend told the magazine, adding, "To share that would be amazing." The source also reveals that Kate has wanted a third child "almost since giving birth" to Princess Charlotte in 2015, and that she and Prince William "promised each other they wouldn't even think about having another child until they were mentally ready and it felt right." Apparently, now is the time. "They would love to be pregnant soon," the source added.

Related:
34 Kate Middleton Mom Moments That Will Melt Your Heart

Meanwhile, Pippa and her husband, James Matthews, are reportedly trying for a baby as well. The two tied the knot in a stunning UK ceremony back in May, but have been talking about starting a family even before the wedding. A "Pippa insider" told Us that the 33-year-old will "make a fantastic mother" and has had lots of practice taking care of her niece and nephew, Princess Charlotte and Prince George. "She's a brilliant auntie — they always look forward to playing with Pips," said the insider. So, all we have to do now is wait . . . for two new little royals!