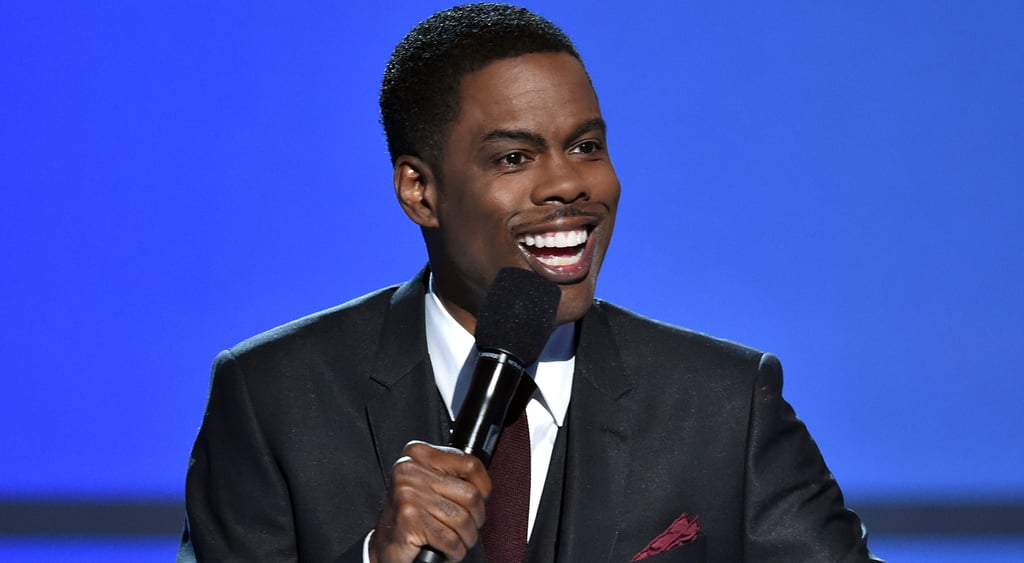 In an interview with New York Magazine, comedian Chris Rock touched on everything from Ferguson to President Obama to Robin Williams's tragic death. Chris is making the press rounds to promote the release of his upcoming movie Top Five, but he talked about far more than his film in the buzzed-about interview. Chris brought both wit and sharp insights to a range of topics, weighing in on other comedians, race relations, and more. Take a look at some of the must-read quotes below.

by Murphy Moroney 40 minutes ago