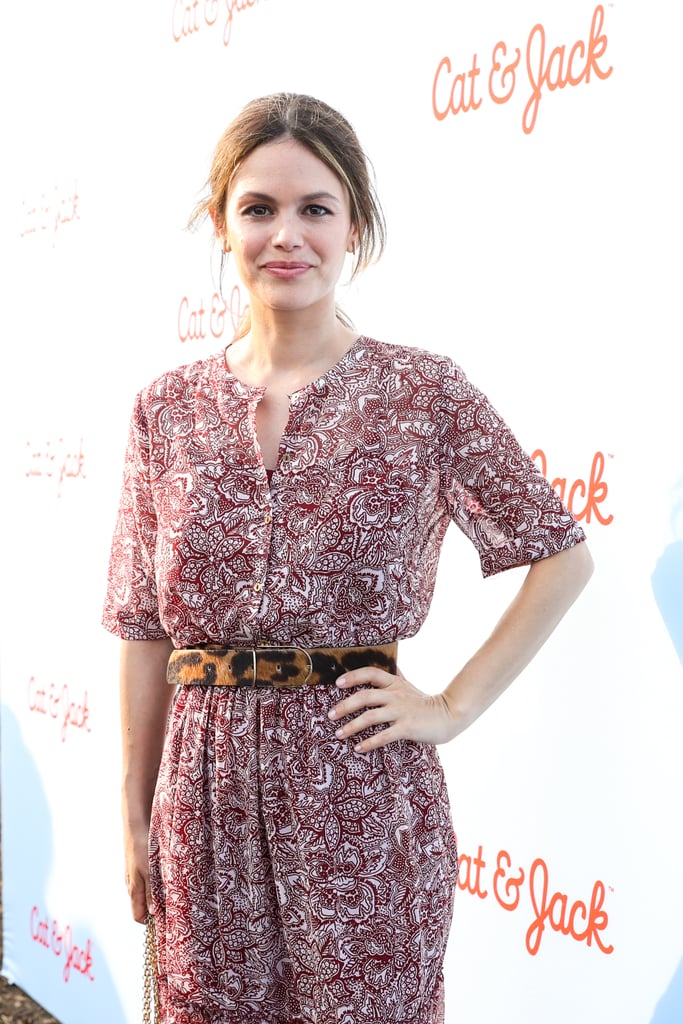 Rachel Bilson Makes a Rare Public Appearance, Looks Suspiciously the Same as in Her O.C. Days

Rachel Bilson stepped out for a fun (and rare) appearance at the launch of Target's new Cat & Jack children's clothing line. The former Hart of Dixie star arrived in style sporting a Who What Wear printed dress at the event, which was held in Brooklyn Bridge Park in New York and also brought out Jenna Dewan Tatum, Camila Alves, and Blake Lively, who mingled with cute kids and snapped selfies with fans. Rachel has seemingly been staying out of the spotlight since giving birth to her daughter, Briar Rose, back in 2014. The last time she hit the red carpet was in August 2015, when she attended The Unauthorized O.C. Musical with show creator Josh Schwartz. While we don't get to see her (or her longtime love Hayden Christensen) very often, it's worth nothing that Rachel looks suspiciously the same as she did back in her Summer Roberts days. 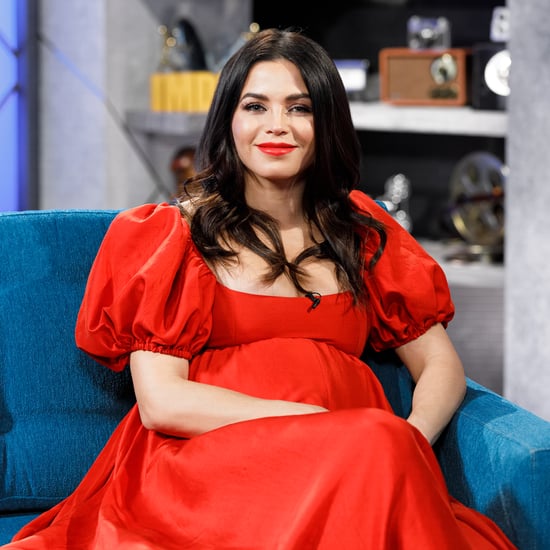 Celebrity Families
Everything We Know About Jenna Dewan's 2 Kids, Everly and Callum
by Alessia Santoro 8/03/21