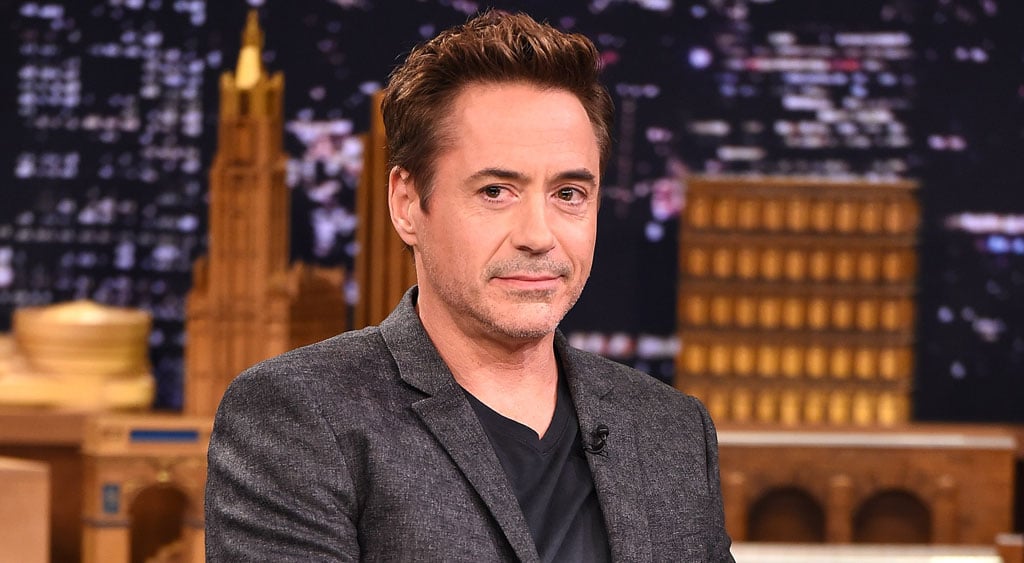 Robert Downey Jr. doesn't regret walking out of his interview with Channel 4's Krishnan Guru-Murthy last week. After the British journalist decided to steer away from talking about Robert's new movie, Avengers: Age of Ultron, and ask him personal questions about his drug-fueled past, the actor got up and walked out. Robert explained his distaste with the entire situation on The Howard Stern Show on Sirius XM on Tuesday, saying, "I'm one of those guys who, I'm always assuming the social decorum is in play, and that we're promoting a superhero movie, a lot of kids are going to see it, and that just has nothing to do with your creepy dark agenda." He also said that he hated "feeling all of a sudden ashamed and obligated to accommodate your weirdo sh-t." He then pretended to address Krishnan directly, saying, "You know what? You are a bottom-feeding muckraker."

Since the interview, Krishnan has stood by his line of questioning. He told Britain's The Guardian, "I want something serious and illuminating, they [the interviewees] just want publicity." As for future interviews, Robert told Howard that he has a game plan in place if it ever happens again. "What I have to do in the future is give myself permission to say, 'That is more than likely a syphilitic parasite and I need to distance myself from this clown. Otherwise I'm probably gonna put hands on this clown and then there's a real story!'"

Celebrity Quotes
Vanessa Bryant on Coping With the Loss of Kobe and Gigi: "This Pain Is Unimaginable"
by Monica Sisavat 1 day ago 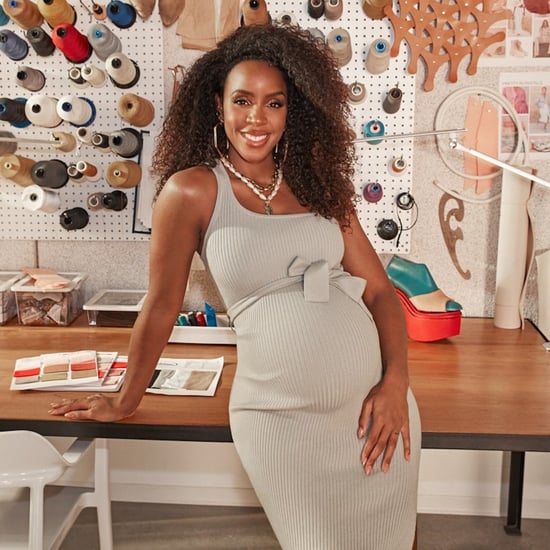