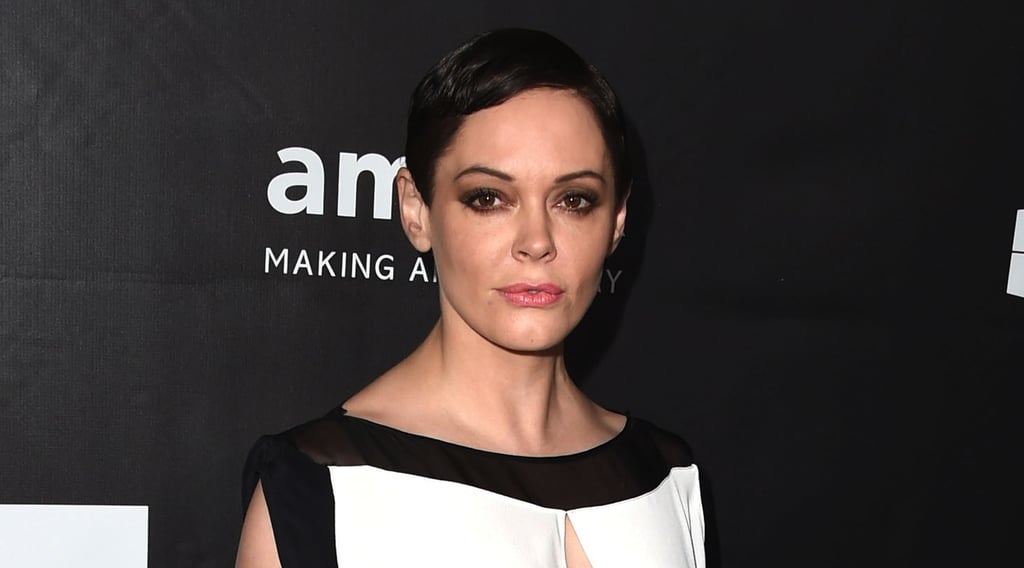 Rose McGowan has responded to backlash regarding her comments calling gay men misogynistic. The Charmed actress visited Bret Easton Ellis's podcast, PodcastOne, where she said, "Gay men are as misogynistic as straight men, if not more so." She went on to share her disappointment with the gay community and their lack of support for women's rights, arguing that there is a need for more gay feminists.

After her interview stirred up controversy, the actress responded with an op-ed piece in The Advocate in which she apologized for making generalizations but said that her argument about the lack of gay support for women's rights still stands. Rose argued, "What I want is for gay rights activists to help other disenfranchised groups." She continued:

"Do I think the LGBT community needs to address and combat the misogyny in its midst? Absolutely. I've lived and breathed gay rights for as long as I can remember. I've seen so much change, and now I want more. Women, myself included, have given blood, sweat, and tears to the gay rights movement. I'm asking for help in return. Casual and accepted misogyny no longer works for me, and it shouldn't work for you.

Here's a small example of being the change you want to see: I was with a gay man the other night who was talking about the sexually liberated Blanche Devereaux of The Golden Girls. He was going on about what a slut she was. I asked why he'd say that so thoughtlessly. If I'm not supposed to say (and I don't) 'that's so gay,' surely this man can start thinking about why it's acceptable to slut-shame. He thanked me for opening his eyes. This is how we do this, one on one. Catch it when it's happening, and challenge it."