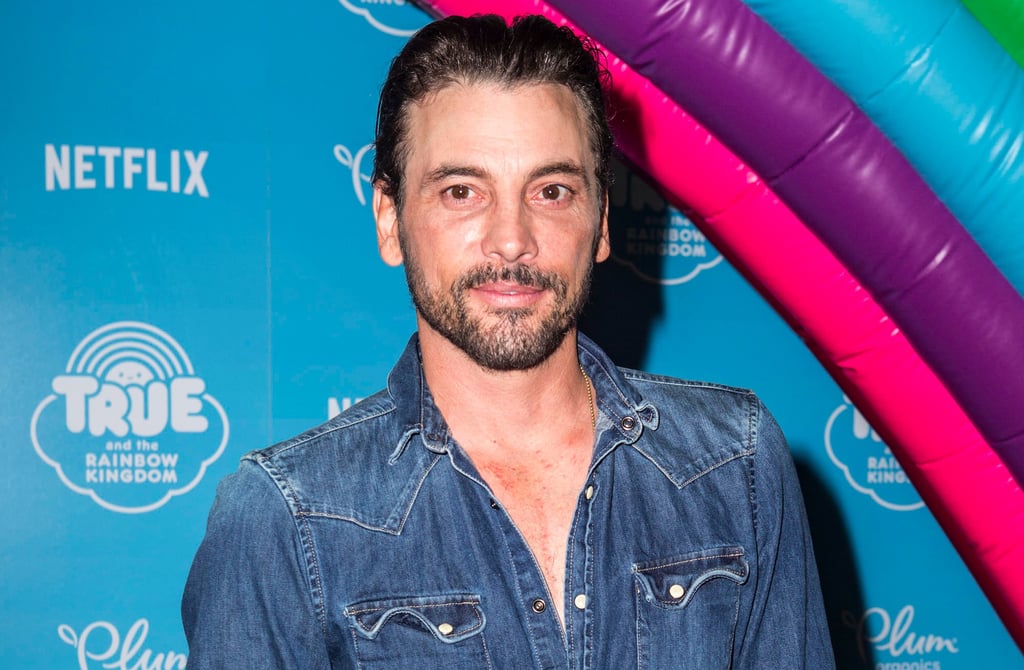 10 Times Skeet Ulrich Mesmerized You With His Creepily Sexy Smirk

You may know Skeet Ulrich as FP Jones from Riverdale, but the 47-year-old actor has actually been steaming up the silver screen since the '90s. Yep, in case you can't recall (or weren't born yet), Skeet played Chris Hooker in The Craft, Billy Loomis in Scream, and Juvenal in Touch. While Skeet has undergone a series of transformations throughout the years, the one thing that's remained the same is his killer good looks. We don't know if it's his rugged scruff or his creepily sexy smirk, but there's something about him that is just so irresistible.

Related:
Why FP and Alice Are the OG Jughead and Betty on Riverdale
Previous Next Start Slideshow
RiverdaleEye CandyCelebrity BirthdaysSkeet UlrichGifs

Sebastian Stan
Help, I Literally Can't Stop Thinking About Sebastian Stan's Arms in This Photo
by Kelsie Gibson 1 hour ago

Shirtless
Presenting the Sexiest Celebrity Selfies of 2021 — So Far!
by Monica Sisavat 1 week ago