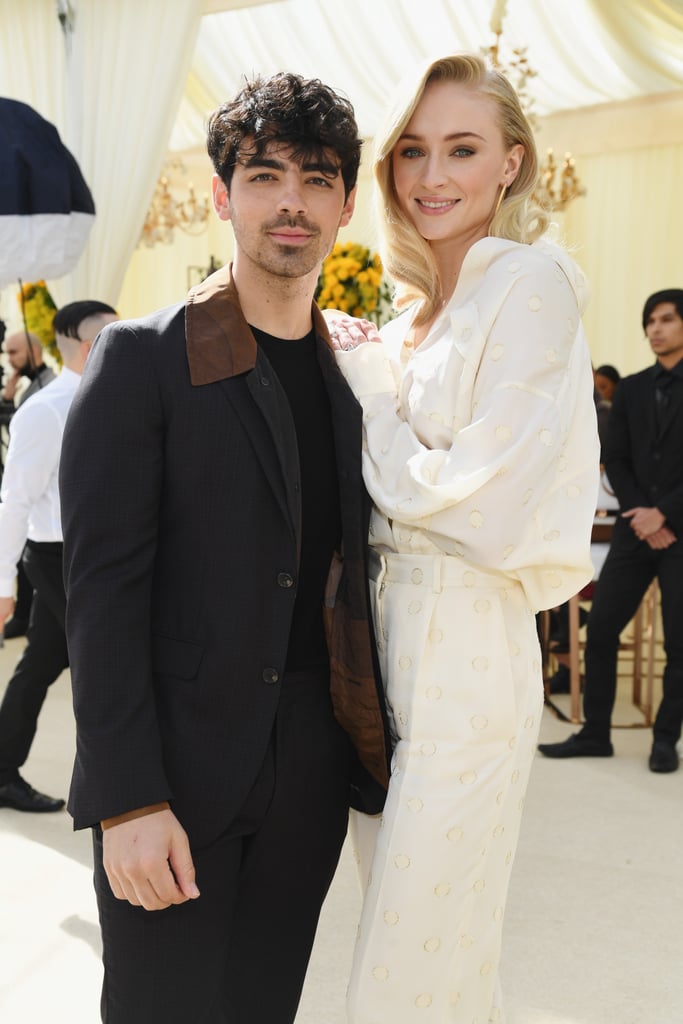 Every Detail About Sophie Turner and Joe Jonas's Wedding, Including the Special Musical Guest

Sophie Turner and Joe Jonas are getting ready to exchange "I dos" for the second time! The couple got engaged after less than a year of dating back in October 2017 and recently surprised everyone when they tied the knot in Las Vegas after the Billboard Music Awards on May 1. Though they're officially Mr. and Mrs. Jonas now, they still plan on having a wedding in France this June. Here's everything else we know so far about Joe and Sophie's upcoming nuptials.