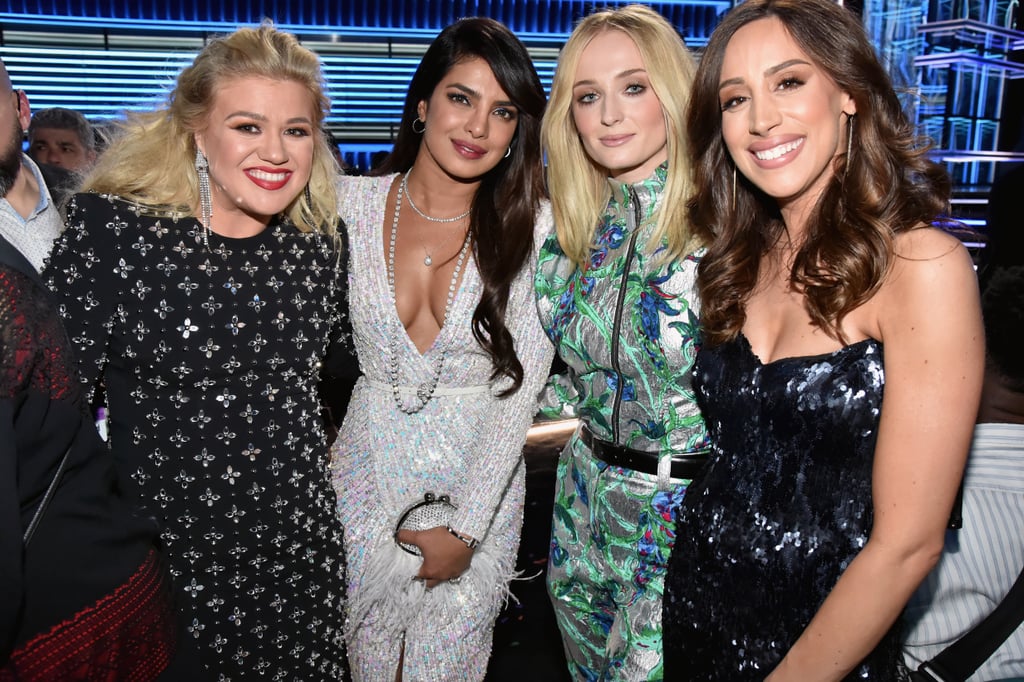 The Billboard Music Awards brought out some of the industry's best and brightest on Wednesday night. The Las Vegas show kicked off with Taylor Swift and Brendon Urie's magical performance of their new single, "Me!", before other artists such as Ariana Grande, the Jonas Brothers, and Halsey brought the house down with their sets. Kelly Clarkson — who hosted for the second year in a row — also kept the good times rolling with a beautiful rendition of her new song "Broken & Beautiful."

And when the stars weren't busy serving major looks on the red carpet, many of them were racking up awards during the show. Some of the biggest winners of the night included Drake, Cardi B, and Mariah Carey, who was honored with the Icon Award after gracing the audience with a medley of her greatest hits.

Believe it or not, there were even more fun moments from the night, so look ahead to relive the best ones!

Related:
Kelly Clarkson Covered Almost Every Single Top Hit at the BBMAs — It's as Epic as It Sounds
Previous Next Start Slideshow
Billboard Music AwardsAward Season