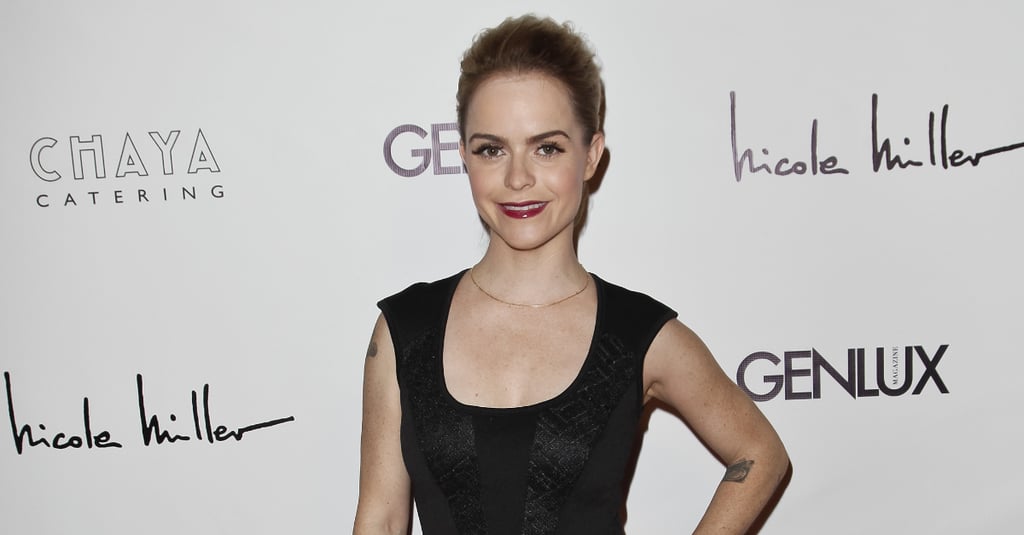 Taryn Manning was reportedly arrested on Tuesday for violating her restraining order. However, the Orange Is the New Black star's lawyer said in a statement that Manning was cleared of any wrongdoing and the arrest was later voided.

"In response to a reported arrest of Ms. Manning, please note that the District Attorney's Office investigated an allegation of a violation of an order of protection.

"The District Attorney declined to prosecute Ms. Manning and the arrest was voided. The allegation was false. It is unfortunate that additional false allegations by an individual convicted of violating orders of protection intended to protect Ms. Manning are facilitated by purported news organizations to perpetuate the harassment of Ms. Manning exponentially.

"Ms. Manning is a law abiding person who has respect for the law and the privilege of her profession. The fact that there are no criminal charges against Ms. Manning with regard to the purported allegations against her is a clear demonstration of her innocence.

"Ms. Manning will as always maintain the high road. She wishes no contact from Ms. Heller and has had to spend great sums to hire security for her protection."

The star was taken into custody after reportedly threatening her former friend and alleged stalker Jeanine Heller via text message and social media. The two already have a mutual restraining order against each other, and Jeanine pleaded guilty to misdemeanor charges for violating her restraining order back in October. The former friends' relationship went awry in July when Taryn accused Jeanine of cyberstalking her.

After the story originally broke on TMZ, Taryn also took to social media to refute the claims. She tweeted, "Oh! That's what happened huh? Id say get the ALL the facts correct before any posting TMZ or tell the whole story. Let's get it right!"