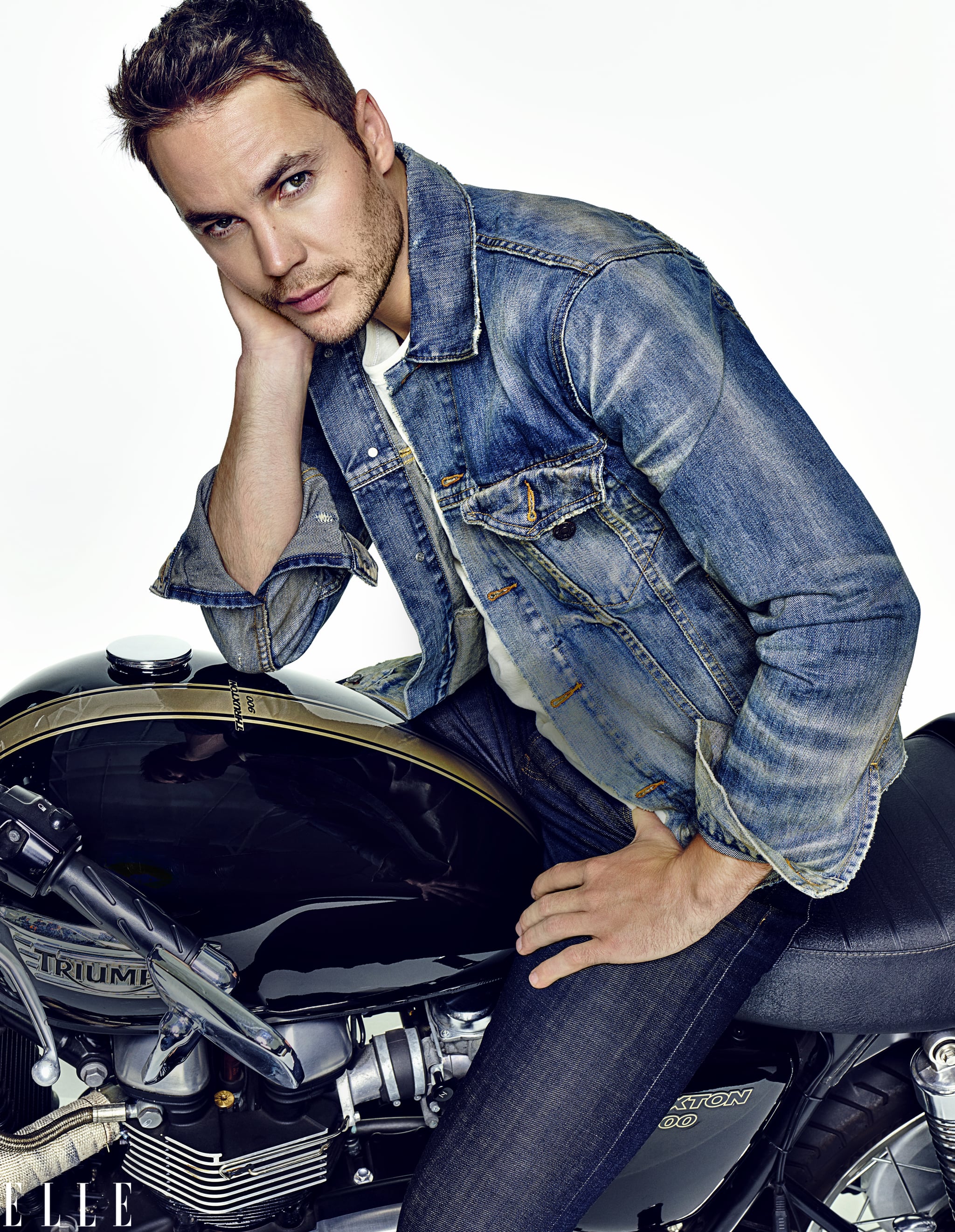 Taylor Kitsch understands that a Hollywood career comes with its fair share of sacrifices. In the July issue of Elle, Taylor opens up about fame, his childhood, his stint as a model, and why it's hard to build relationships. The sexy star also talks about his upcoming role in True Detective, saying he didn't expect the show to be "near as emotional" as it is. Keep reading for his candid quotes about life and love, then check out the hot Taylor Kitsch pictures that might make you blush and a Friday Night Lights flashback with reasons Tim Riggins will forever have your heart.

Jennifer Lopez
J Lo's White Gown in Elle Magazine Only Reminds Us of 1 Thing: A Wedding Dress
by Sarah Wasilak 1 day ago