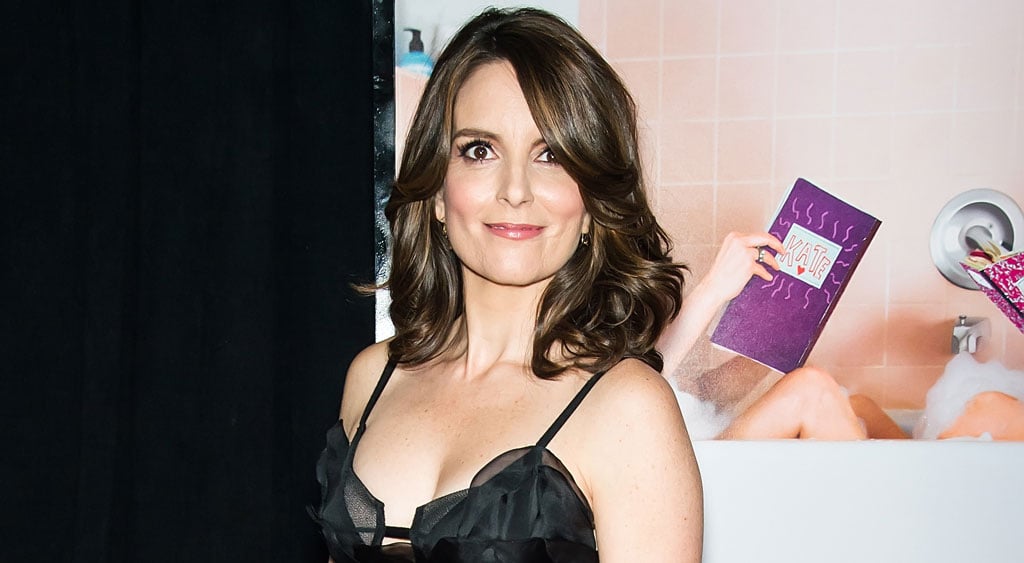 Tina Fey — the unofficial mascot for nerdy, awkward girls everywhere — decided to shatter everyone's dreams earlier this month by revealing that the inspiration for Mean Girls's most iconic character, Regina George, came from her own personality. "I was the mean girl," she revealed in a recent interview with Net-a-Porter's The Edit. "I admit it openly." Although the Sisters actress has always maintained her status as "a high-functioning nerd" in her teenage years, apparently her predilection for bullying was serious. "That was a disease that had to be conquered," she went on. "It's another coping mechanism — it's a bad coping mechanism — but when you feel less than (in high school, everyone feels less than everyone else for different reasons), in your mind it's a way of leveling the playing field. Though of course it's not."

The interview, which is accompanied by some ridiculously glamorous portraits taken by photographer Sebastian Kim, definitely wouldn't find a fan in Ms. Norbury, but now we know why the iconic movie is so spot on. And if that isn't enough Tina for you, be sure to check out her amazing celebrity impressions!

by Kara Kia 5 minutes ago