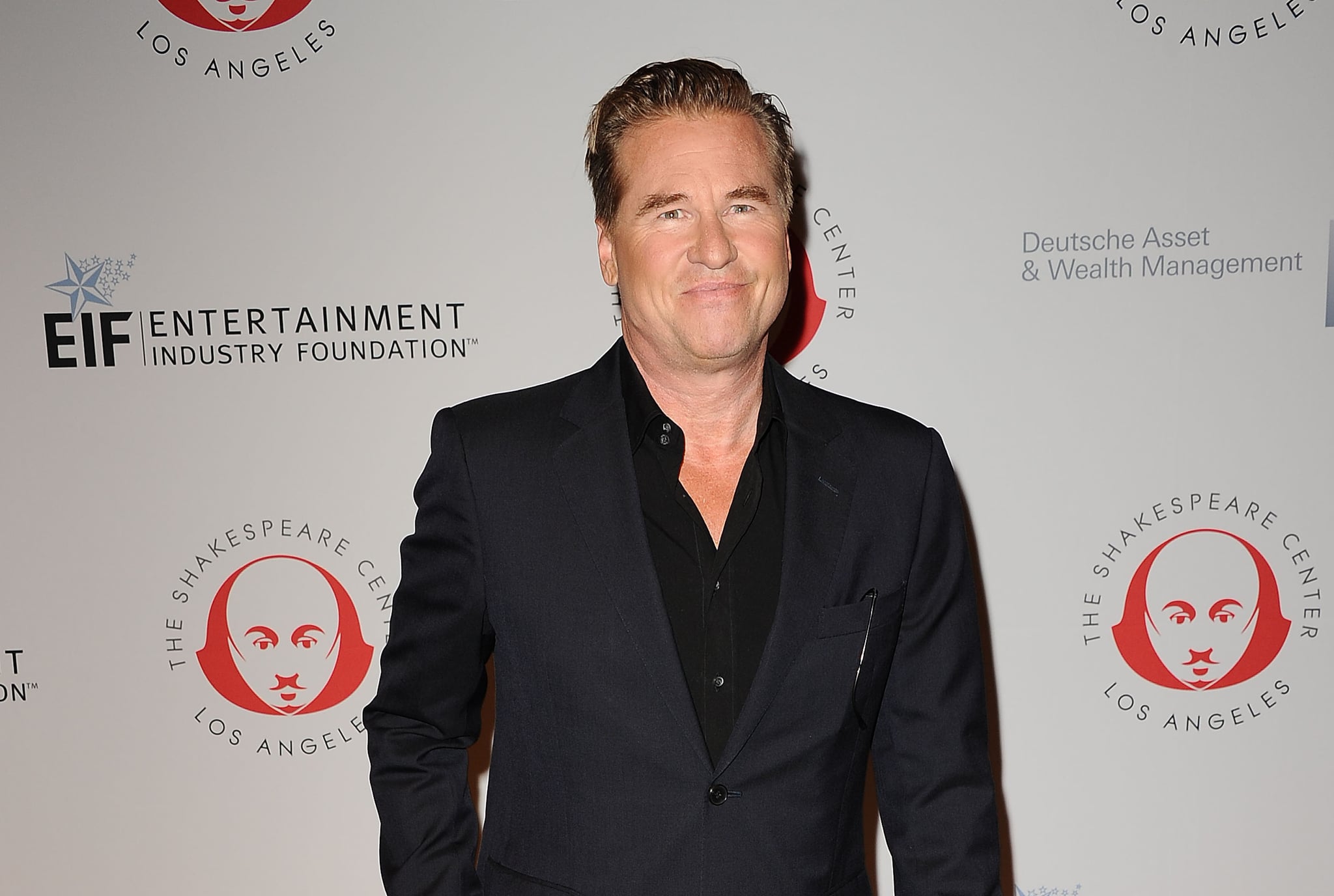 After confirming his battle with throat cancer earlier this year, Val Kilmer is now opening up about his health and how it's caused him to reflect on his life and acting career. In an interview with The Hollywood Reporter, the 57-year-old actor admits he once took career accomplishments and accolades far too seriously.

"I was too serious," he said. "I'd get upset when things like Oscars and recognition failed to come my way." That being said, he would still love to have an Oscar. "Meryl Streep must feel pretty good, you know? It must feel nice to know that everyone loves her. It's about being loved."

Kilmer's journey of self-reflection, however, hasn't come easy. During his two-year battle with throat cancer, Kilmer underwent chemotherapy and had a procedure done on his trachea. According to the article, he now has shortness of breath and difficulty speaking.

Shortly after his cancer diagnosis, Kilmer's 26-year-old daughter, Mercedes, got into a bad car accident and ended up in the same hospital as her dad. Of the deeply unfortunate coincidence, Kilmer's 22-year-old son, Jack, said, "I was just, you know, miserable, distraught, sitting next to these two."

Following a difficult few years, Kilmer is now simply focusing on his faith and family.

Emmy Awards
Tyler Perry's Emmys Speech Had a Powerful Message: "We Are All Sewing Our Own Quilts"
by Grayson Gilcrease 16 hours ago

Mark Ruffalo
Mark Ruffalo's Emmys Speech Is a Poignant Reminder: "Fight For Those Who Are Less Fortunate"
by Grayson Gilcrease 18 hours ago