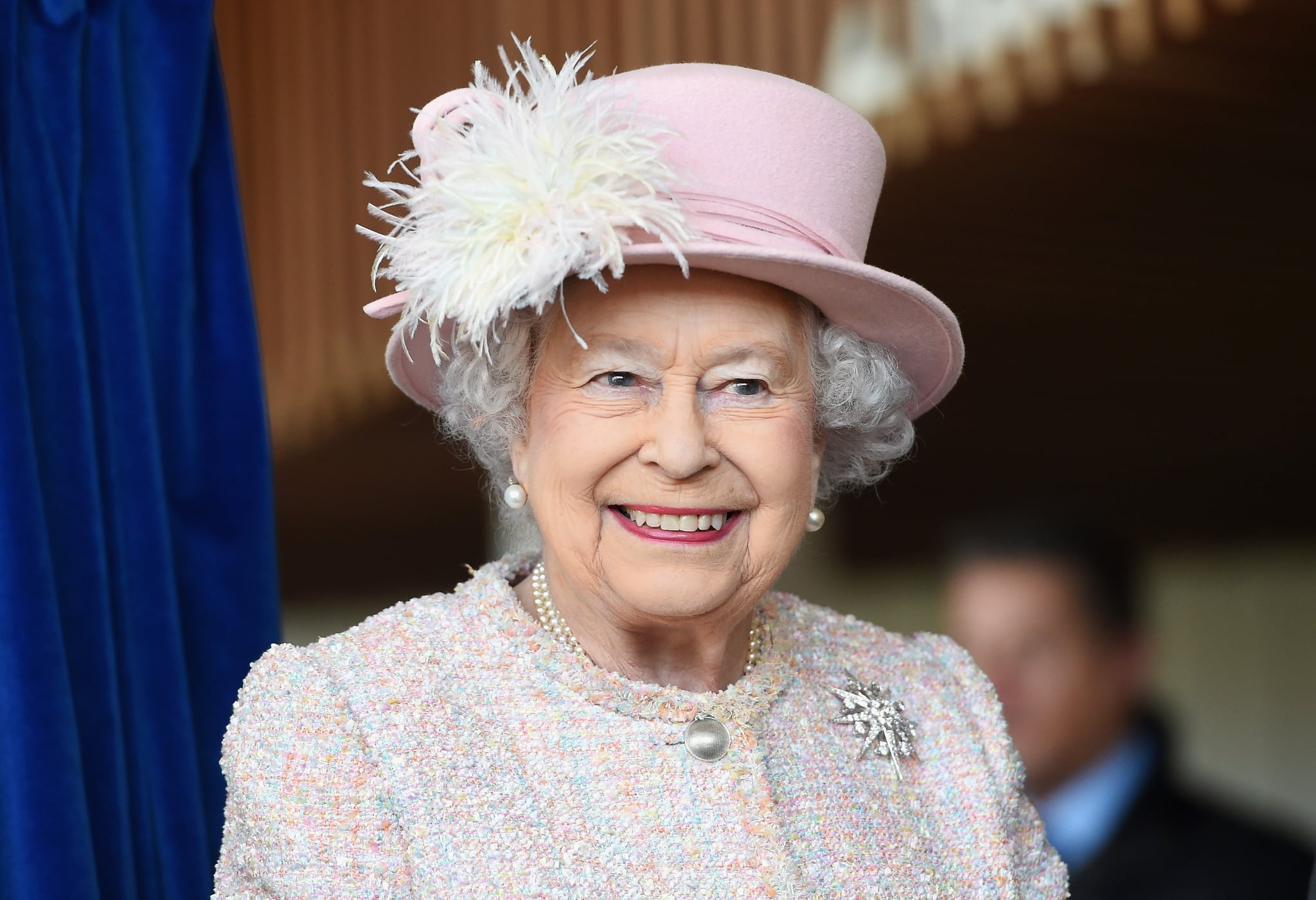 Queen Elizabeth II died at age 96 on Sept. 8, after it was announced that she was unwell and under medical observation at Balmoral Castle, with Prince Charles, Prince William, Prince Harry, and other senior royals by her side. Understandably, the entire world is mourning the long-ruling monarch — Elizabeth reigned for 70 years, and was the only UK royal leader for many people's lifetimes.

Since the death of the Queen's husband, Prince Philip, in April 2021, questions about the Queen's well-being were top of mind. Queen Elizabeth was, of course, the head of state for 16 nations. So what actually happens now that the Queen has died? From a comedy TV ban to black ties worn by newscasters, read ahead for the official plan that has been in place since the 1960s.

What Does "London Bridge Is Down" Mean?

Fittingly, the plan in place (which has been in development since the 1960s) is called Operation London Bridge. According to the plan, the Queen's private secretary, Edward Young, is the first to learn of her death from the Queen's personal physician, gastroenterologist Huw Thomas. Young then alerts the prime minister with code words, "London Bridge is down." When the Queen's father, George VI, died 70 years ago, the code was "Hyde Park Corner."

Internally, the day of the Queen's death, Sept. 8, will now be referred to as "D-Day," and each following day leading up to the funeral will be "D+1," "D+2," and so on. The Foreign Office's Global Response Centre alerted nations in the Commonwealth before the media and general public were told.

How Will the Media Cover the Queen's Death?

The media has been releasing pre-prepared stories, films, and obituaries since the news broke. To announce her death to the public, newscasters were expected to wear black outfits and ties they kept at the ready at all times (especially following the death of the Elizabeth's mother in 2002, when veteran BBC newsreader Peter Sissons went on air in a gray suit and a burgundy tie and came under fire for his lack of formality in the announcement).

All BBC channels were interrupted to broadcast the story. The national anthem, "God Save the Queen," was played.

What Will the Royal Family Say on Social Media?

As the media delivered the news, the royal family's website changed. As we saw with the death of Prince Philip, the homepage turned black and featured a short statement confirming the Queen's death. The UK government website also displays a black banner, as do any governmental social media pages. Nonurgent updates to these sites must not be published, and retweets from these accounts are also banned.

How Will the Nation Mourn?

On D-Day, bells will toll and flags will be lowered to half-mast all over the country — except the Royal Standard, which is never flown at half-mast. A note has been pinned to the gates of Buckingham Palace detailing the mourning period. There will be a national minute's silence, gun salutes organized by the Ministry of Defense, and an impromptu remembrance service held at St. Paul's Cathedral in London for senior politicians.

For at least 12 days, life in the UK will come screeching to a halt, with stock markets and banks likely to close and the economy potentially losing billions in earnings. The BBC is even planning to cancel all comedy series until after the funeral, which is expected to take place 10 days following her passing. Royal biographer Penny Junor has said the Queen's death marks a "traumatic" event for Britain, since she has been the only "constant" in a world that has changed so much throughout her reign.

What Will the Prime Minister Say?

The Prime Minister’s statement on the death of Her Majesty The Queen. pic.twitter.com/CwxGL1N74h

When Will Prince Charles Become King?

Now, of course, there's the matter of the succession. Both houses of Parliament will be recalled following the death to swear allegiance to the new sovereign, and the Queen's son Charles will address the nation. The Prince of Wales has automatically become King. At the same time, an impromptu remembrance service will be held at St. Paul's Cathedral in London, with the prime minister and a few senior ministers in attendance.

What Will Happen Before the Queen's Funeral?

In the 10 days leading up to the funeral, the Queen's body will remain at Buckingham Palace where the royal family will spend time together. She will then be moved to Westminster Hall, where she will remain for a few days so the public can pay their respects.

When Will the Queen's Funeral Be Held?

The day of the Queen's funeral will be treated as a national day of mourning, though employers will not be legally required to give staff a day off. Big Ben will chime at 9 a.m. local time, the crown jewels will be cleaned, and a two-minute silence will be held across the UK at noon.

A military parade will proceed from Buckingham Palace to Westminster Hall, where the coffin will lie in wait for four days. Doors will be open to the public for 23 hours a day, during which time mourners will wait in line to honor the queen. Finally, 138 junior sailors from the Royal Navy will pull the coffin on a green gun carriage (a tradition which dates back to Queen Victoria's death in 1901) to the Windsor Castle chapel to prepare for burial in the castle's King George VI Memorial Chapel.

Kate Middleton
Is It Just Us, or Is Kate Middleton Taking Bolder Beauty Risks?
by Jessica Harrington 14 hours ago