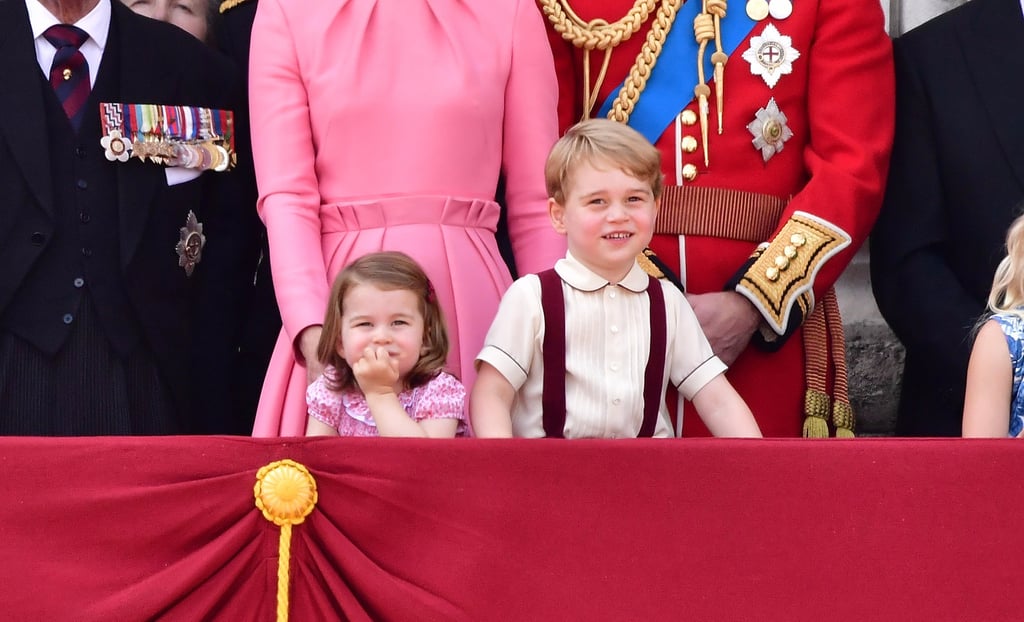 5 Notable "Heirs and Spares" in the British Royal Family

Not only does the adorable Princess Charlotte have the the most adorable uncle ever in Prince Harry, but on a deeper level, she also has someone who will always understand what it feels like to play backup to an older sibling who will one day be king. The royal family has always been keen to produce a "spare" to the heir so that if — heaven forbid — anything should happen to the elder sibling, the future of the monarchy can continue with the younger.

This has been the case with some incredibly notable monarchs — Henry VIII was actually the "spare" — but in modern times it has thankfully been less necessary, and so the younger sibling nudges further down the line of succession with every niece and nephew born. However the nature of a "spare" can create all sorts of issues; they are a vital cog in the royal machine as they grow up, but as soon as the the elder sibling starts having children of their own, their official role becomes less defined, with (as we have seen in the last five generations of the royal family) very mixed results.