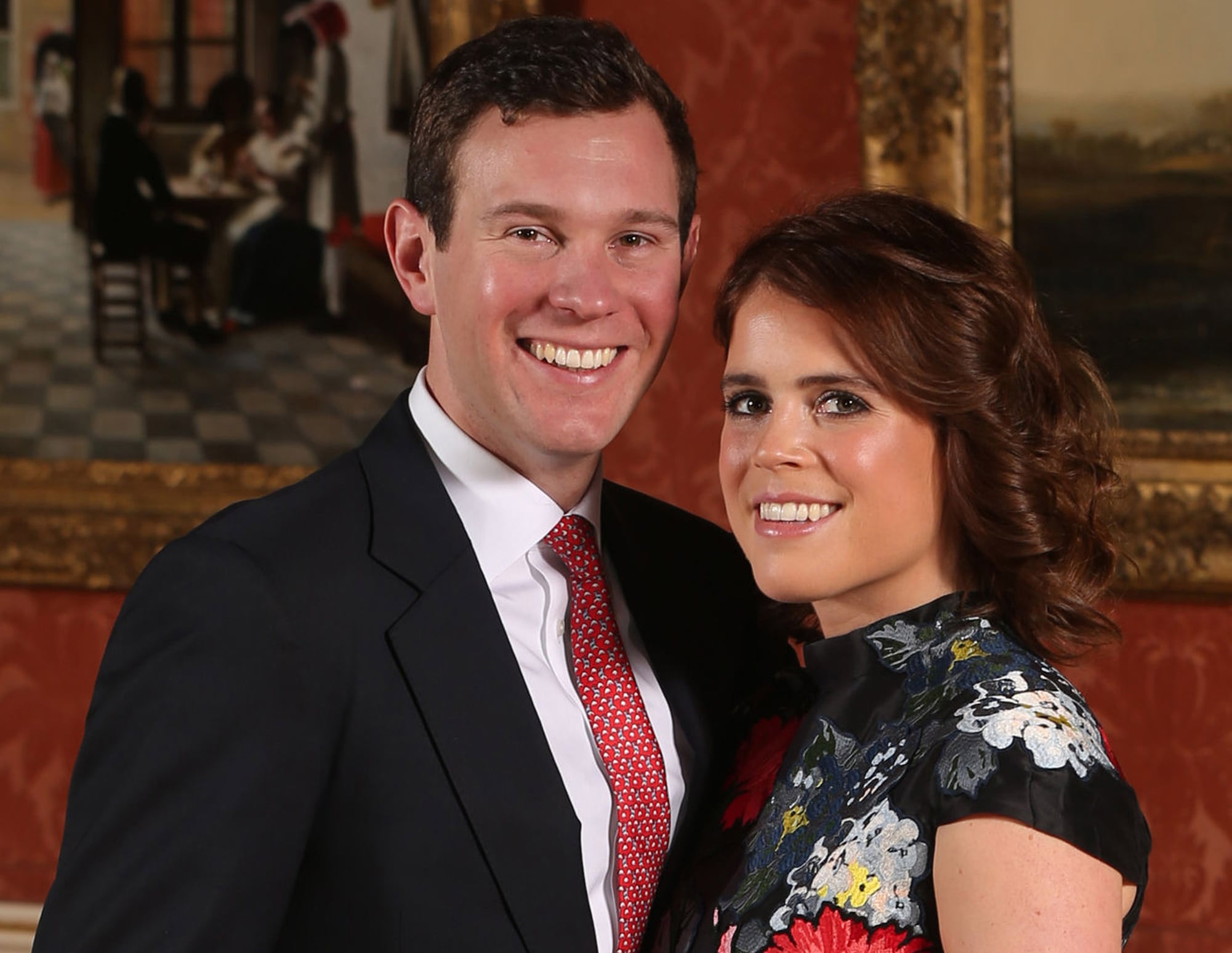 Brace yourself, because we have another royal wedding on the way! Princess Eugenie and Jack Brooksbank announced their engagement in January, and they will be tying the knot on Oct. 12 at St. George's Chapel at Windsor Castle (yep, the same venue as Prince Harry and Meghan Markle). Eugenie and Jack have been together for nearly a decade now, but not much is known about Jack — that is, until now, anyway. From what he does for a living to his surprising connection to George Clooney, read on for five fast facts about Eugenie's fiancé.