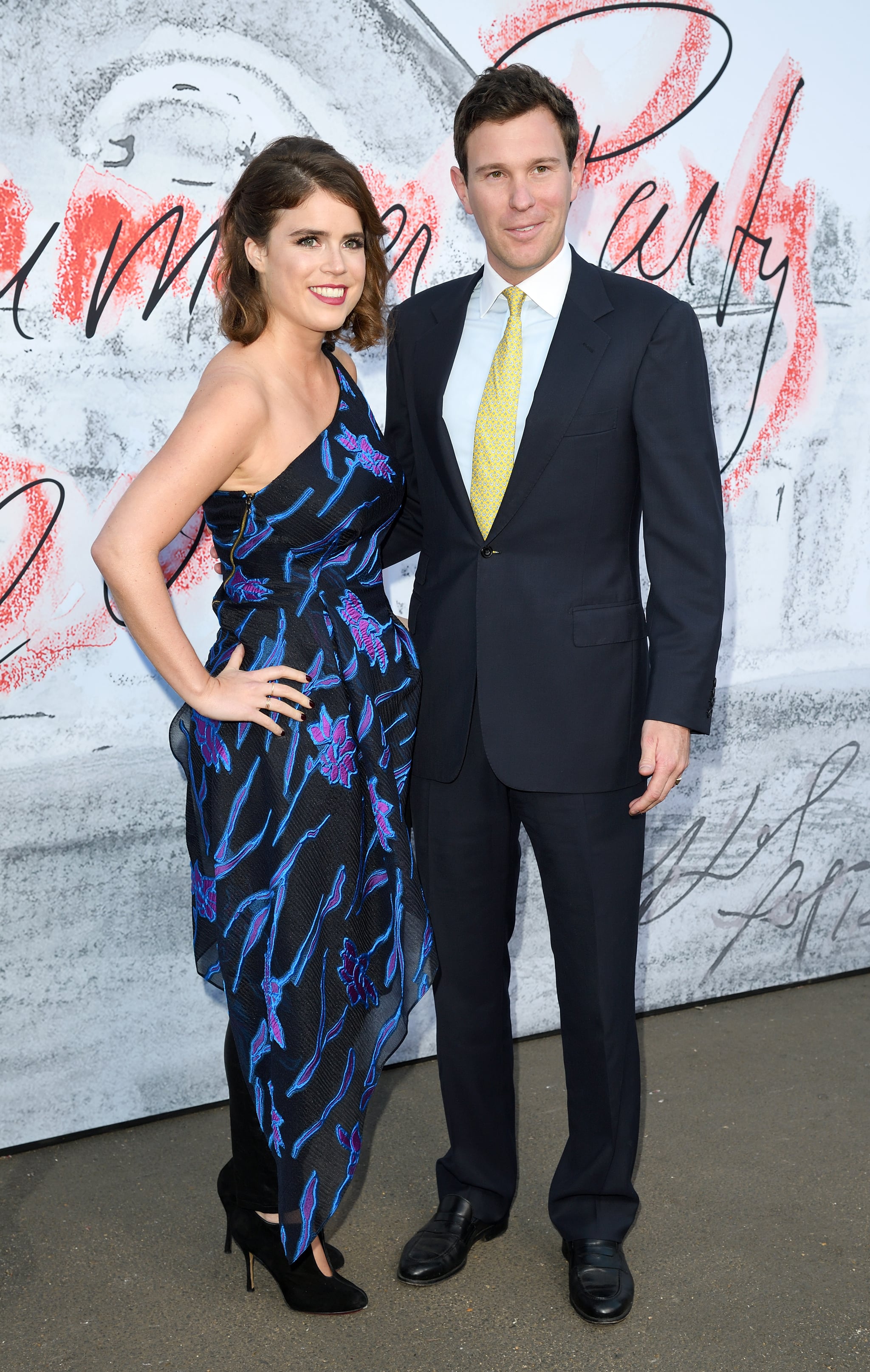 Get your fancy hats ready, y'all, because the countdown to Princess Eugenie and Jack Brooksbank's wedding date is on. The British royal and her commoner fiancé are set to tie the knot on Oct. 12 at St. George's Chapel in Windsor, England, the very same place where Prince Harry and Meghan Markle married earlier this year.

Princess Eugenie and Jack's expensive wedding is expected to be a star-studded affair, possibly drawing guests like George and Amal Clooney — Jack works with George's tequila brand, Casamigos — and David and Victoria Beckham, who are longtime friends of the royal family. Two people who may not be in attendance, though, are Kate Middleton, whose sister, Pippa, is expecting her first baby in October, and Eugenie's grandfather Prince Philip, who reportedly has a strained relationship with Eugenie's mother, his former daughter-in-law Sarah Ferguson. We'll have to wait until Oct. 12, though, to see if either royal is in attendance for the big day. 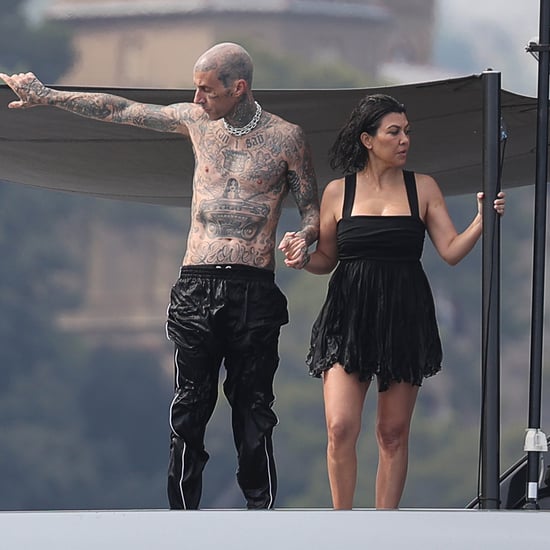