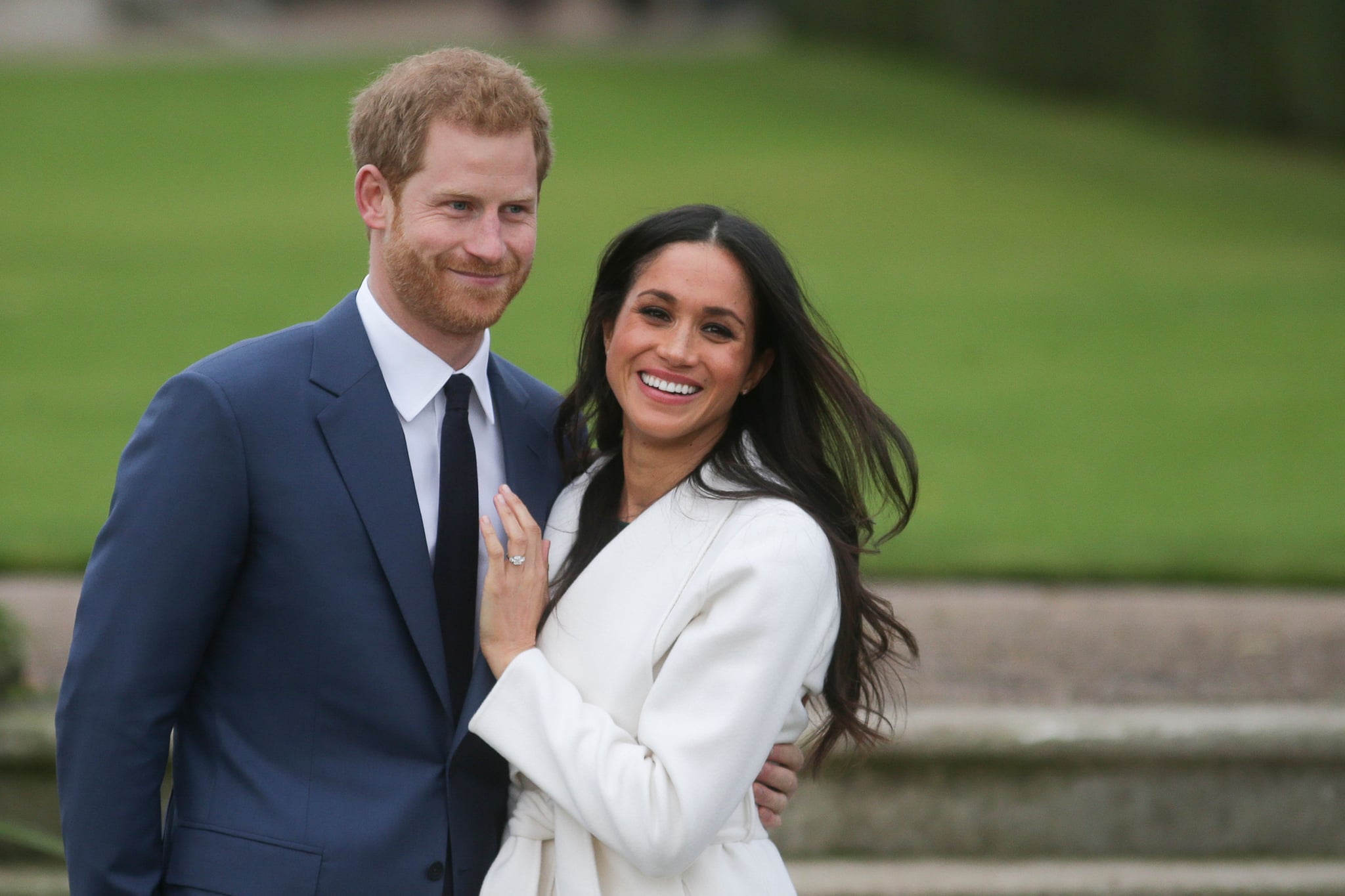 It has been nearly seven years since the Duke and Duchess of Cambridge's big day, and now there's officially another royal wedding on the horizon: Prince Harry and Meghan Markle are engaged! The prince and the Suits star confirmed the news via Twitter on Monday, revealing that they became engaged earlier this month. There are many who will hope for the same kind of pomp and pageantry that we saw back in April 2011 when Harry and Meghan tie the knot, but we have a feeling it might not quite pan out that way for the royal and his future bride.

What We Will See

What We Won't See