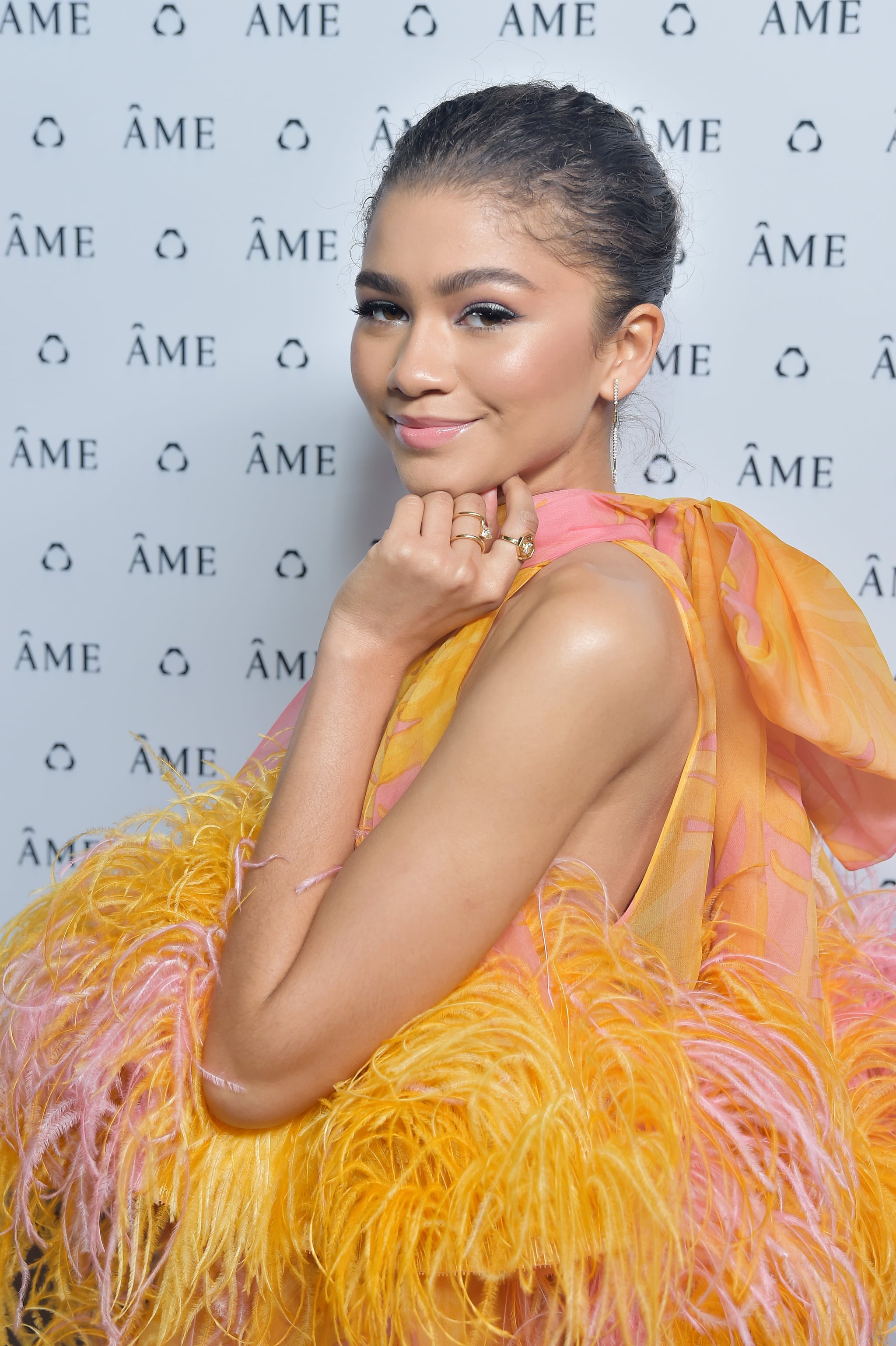 With a name as badass as Zendaya, who needs a surname? But believe it or not, the 22-year-old former Disney Channel star does actually have one. Her full name is Zendaya Maree Stoermer Coleman, having been born the only child of Claire Marie Stoermer and Kazembe Ajamu (who reclaimed his African name after he was born Samuel David Coleman). Her stage name, however, has only ever been just Zendaya.

When asked about the choice to drop her last name, the actress told Allure back in December 2016 that she simply liked the sound of the one-word stage name better. "I [dropped my last name because I] just thought it was cool, like Cher or Prince," she explained. Makes sense to us (and we think Rihanna and Beyoncé would also agree). By the way: it's pronounced zen-DAY-uh, not zen-DIE-uh. "I think a lot of people see my name and think it's more fancy than it is," she said to Teen Vogue. "They think Zendaya like papaya. It's just day."

Related:
Zendaya's Confidence Shines Through in Every Single One of These 40+ Photos

Even though Zendaya dropped the rest of her name, she still treasures her family's awesome and unique history and everything her name encompasses. "I have my African first name, I have a middle name that is [my mom's] middle name, which is French, but we did it African spelling, so it's literally me in a name," she revealed to Us Weekly. "And then you have Stoermer, and then you have Coleman. I literally have, like, a timeline in history in my name." With roots in Africa and Germany, Zendaya's full name incorporates elements from each part of her heritage.

"I just want young people to embrace where they come from, be proud of it and share their family's history," she continued. She may just be Zendaya in Hollywood, but her full name — while not as easy to remember — certainly carries a lot of meaning.

Maitreyi Ramakrishnan
Are the Cast of "Never Have I Ever" Single or Taken? Let's Find Out!
by Pallavi Bhadu 2 hours ago