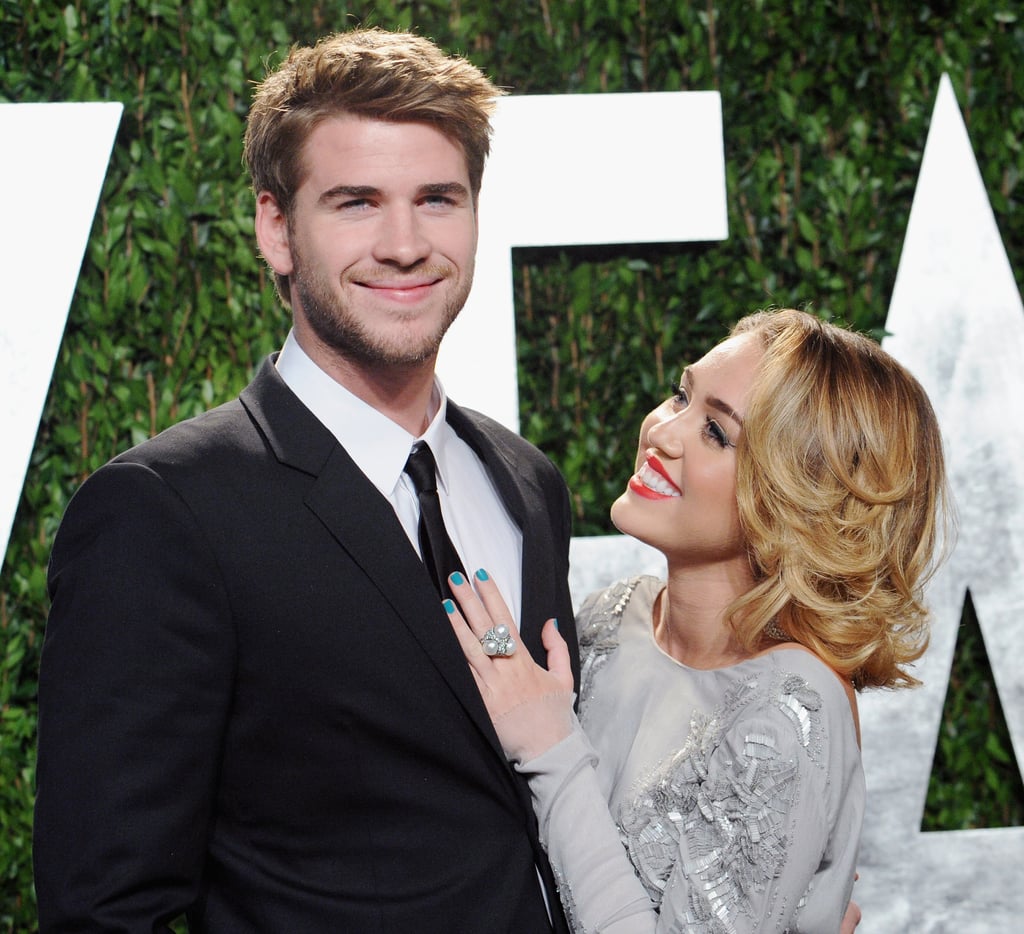 Liam Hemsworth Has Inspired a Handful of Miley Cyrus's Songs

Miley Cyrus isn't holding back with Plastic Hearts. The album, which dropped on Nov. 27, features a handful of breakup songs that fans think are about her ex-husband, Liam Hemsworth. While tracks like "Midnight Sky" seem to chronologize her dating life after their split, other songs are a bit more pointed. During an interview with Howard Stern, the singer confirmed that "WTF Do I Know" includes a few direct nods to Liam.

Of course, this isn't the first time Liam has inspired one of Miley's hit songs. Over the years, Miley has penned a handful of tracks about their love (both the highs and lows). Who can forget Miley's breakup anthem "Wrecking Ball" or her love song "Malibu" about their rekindled romance? Keep scrolling to see which other tracks are about the Australian actor.