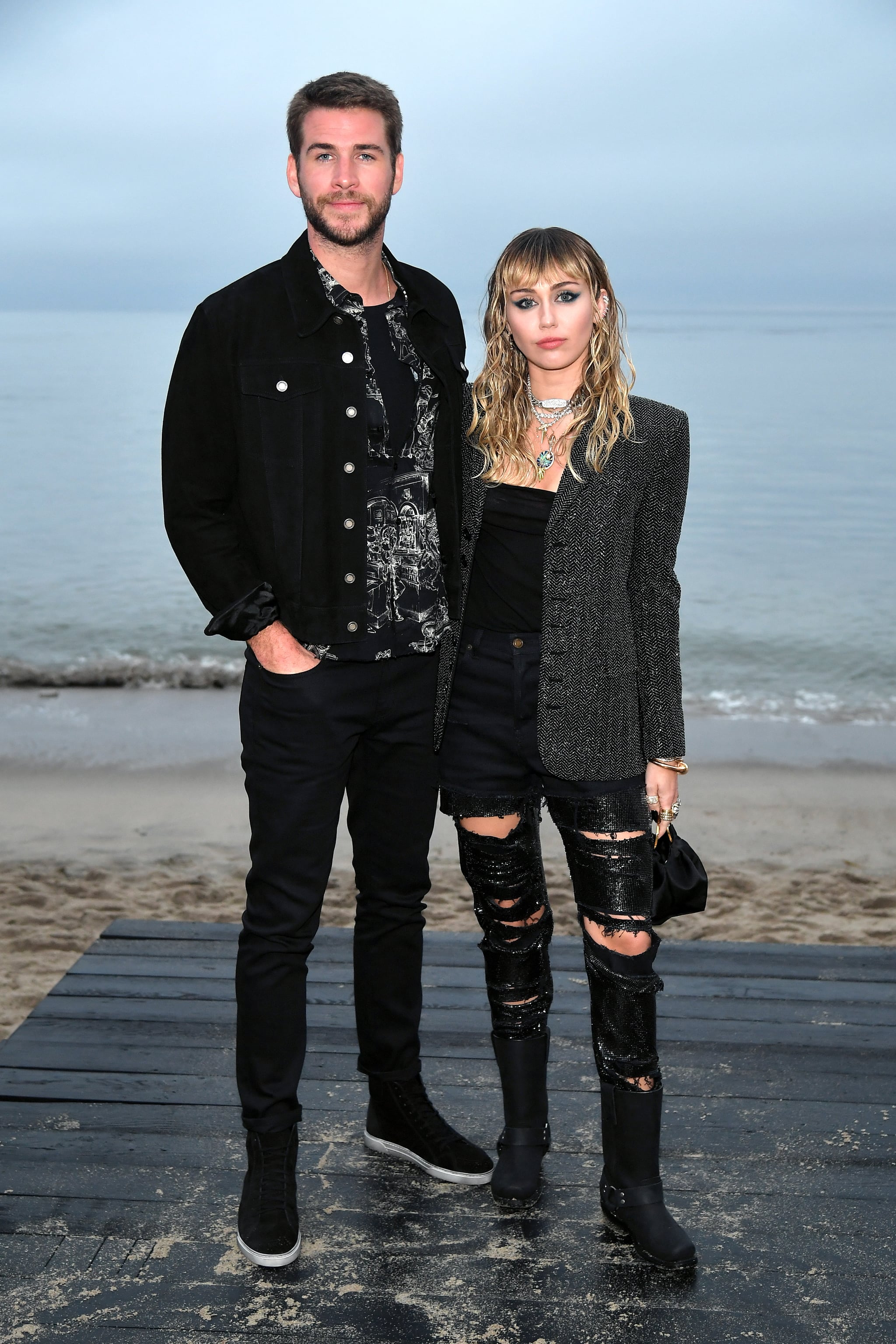 Miley Cyrus and Liam Hemsworth broke up in August after less than one year of marriage. The duo — who first met on the set of The Last Song in 2009 — dated on and off for 10 years and tied the knot this past December in an intimate ceremony at their home in Nashville. Since their split, details have slowly started unfolding, and both Miley and Liam have already moved on with someone new. Keep reading to see everything we know so far about their separation.