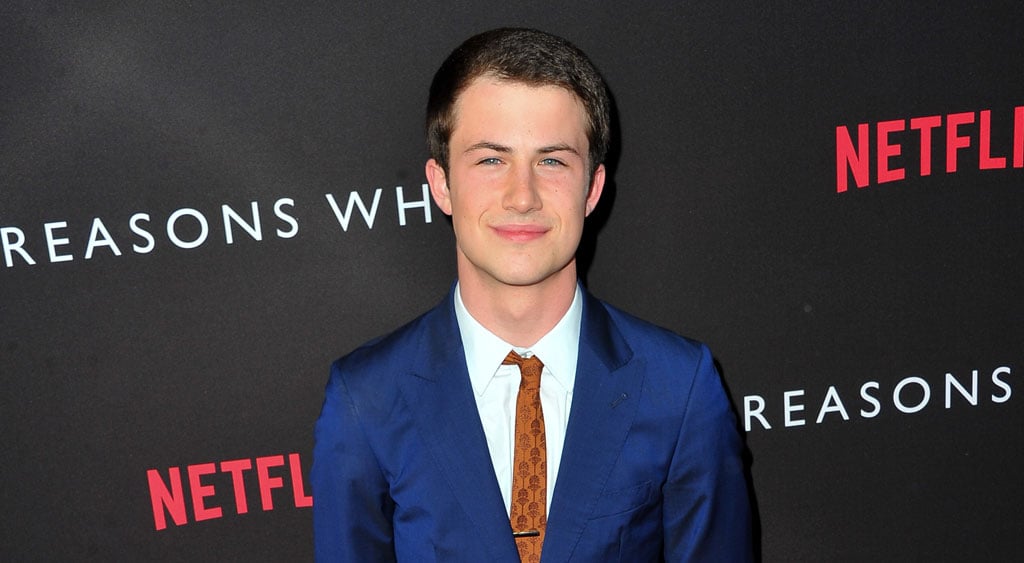 If you've watched Netflix's 13 Reasons Why, chances are you've probably developed a little crush on its star, Dylan Minnette. The 20-year-old actor, who plays Clay Jensen in the adaption of Jay Asher's YA novel, will break your heart on screen with his honest portrayal of a high school student dealing with losing someone to suicide. While you probably recognize Dylan's face (his acting résumé has been steadily growing over the last few years), you might not know a lot about the actor himself. And if you, like us, googled everything you could about the cast (and found yourself feeling weird for being attracted to Dylan), here are some fun facts about "Helmet" that prove he's just as lovable as Clay Jensen.

Related:
13 Reasons Why: Miles Heizer and Brandon Flynn Have the Best Bond

Hey LA, come see us play at the Troubadour tonight at 8:30.