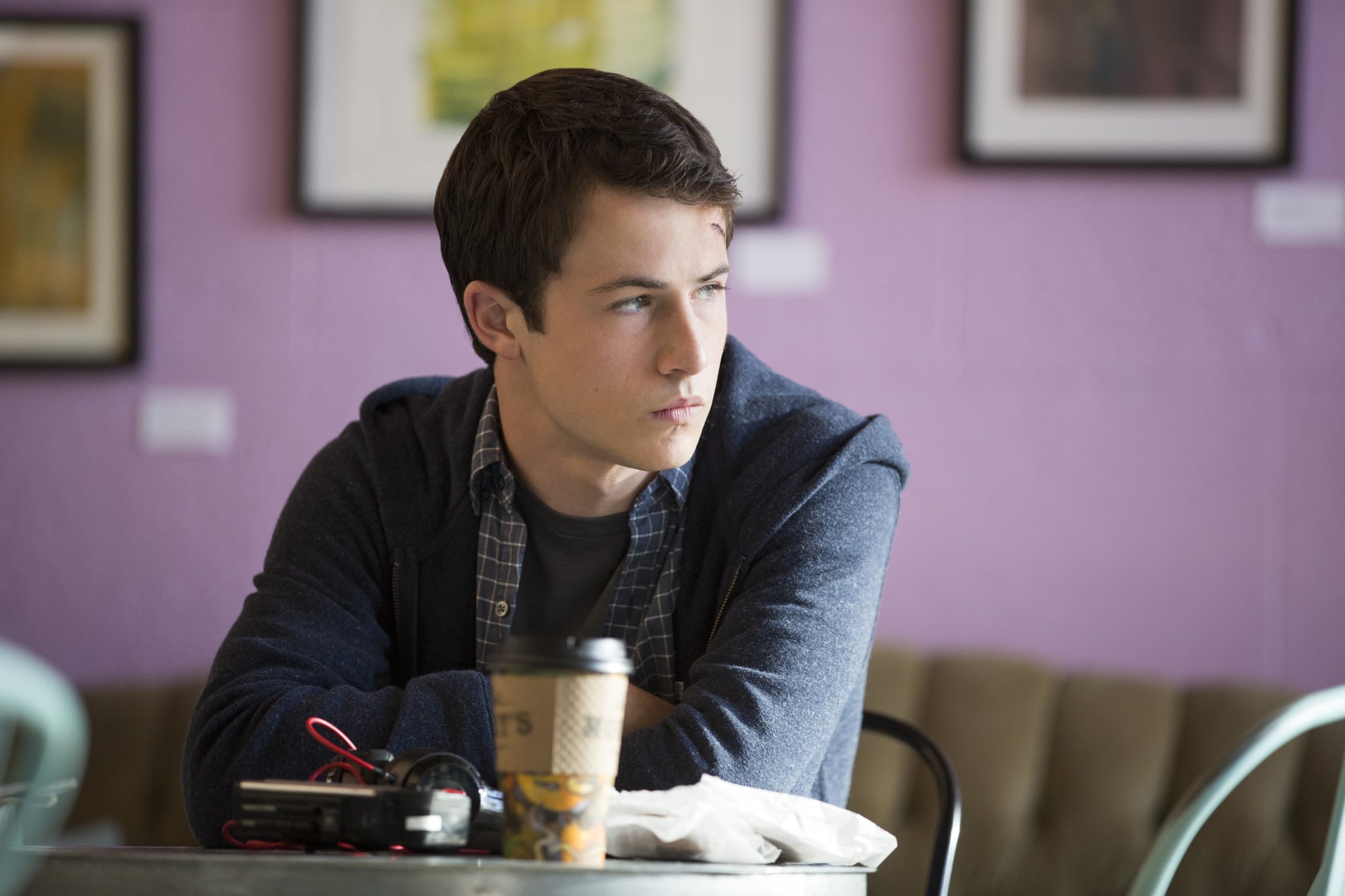 We're on the edge of our seats waiting for Netflix to tell us if season two of 13 Reasons Why is confirmed, but nothing official has been announced. It usually takes the streaming service a few weeks after a premiere to renew a series, but 13 Reasons Why is somewhat of a special case. The show is based on a book by Jay Asher and was conceived as a miniseries. If Netflix locks down a second season, they would be going far beyond what was in the book. Of course, the writers already expanded on a number of characters (Hannah's parents aren't even in the book) and the season ends with several cliffhangers, so it kind of feels like they're already setting up season two. Until we know for sure, let's take our cues from what the cast and production team have said about the possibility of continuing the story.

Related:
Now That 13 Reasons Why Season 2 Is (Probably) Happening, Here's What It Could Be About
Related:
4 Reasons There Should Not Be Another Season of 13 Reasons Why
Image Source: Netflix
Selena Gomez13 Reasons WhyKatherine LangfordDylan MinnetteTV

by Tori Crowther 36 minutes ago