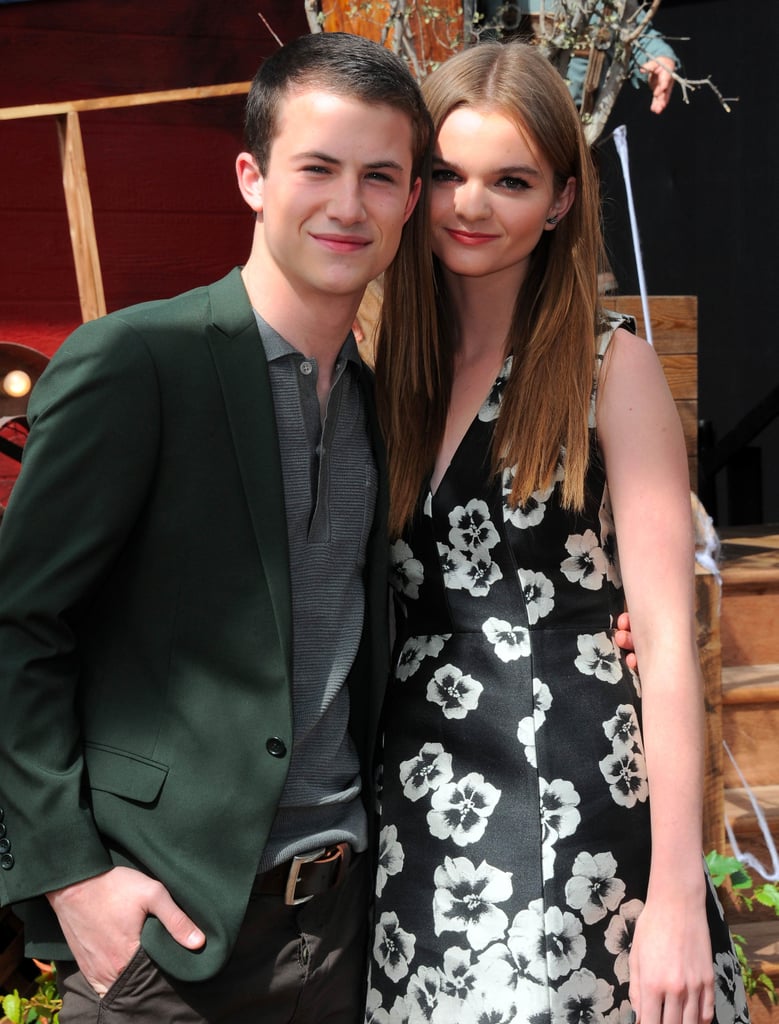 19 Photos of Dylan Minnette and His Girlfriend That Will Make You Say, "Ah, Young Love"

Dylan Minnette has been acting in Hollywood for a handful of years now, but he's recently reached a whole new level of fame thanks to his recent role as Clay Jensen in Netflix's 13 Reasons Why. In addition to digging up some fun facts about the 20-year-old actor (and some pictures of him looking pretty damn cute), we also couldn't help but wonder about his love life. It turns out that Dylan has been dating 19-year-old Ray Donovan actress Kerris Dorsey for a few years now. They met on the set of 2014's Alexander and the Terrible, Horrible, No Good, Very Bad Day, and the two frequently post about each other on social media. In addition to sharing snaps of Instagram, they also support each other's work with retweets and comments. Keep reading to see just how adorable their young love is.