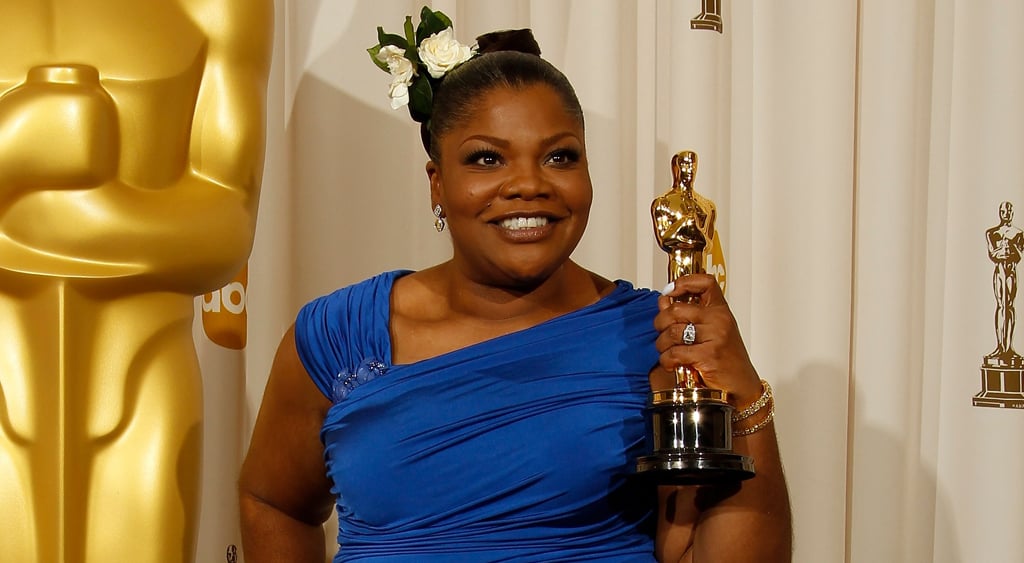 Mo'Nique's interview with The Hollywood Reporter is filled with interesting tidbits: reflections on Robin Williams; her deep connection to Hattie McDaniel, the first African American to win an Oscar; and more. But the topic on everyone's lips is Mo'Nique's claim that Lee Daniels told her she has been "blackballed" in Hollywood, and that's why she hasn't scored major roles since her Oscar win for Lee's movie Precious in 2010. "I got a phone call from Lee Daniels maybe six or seven months ago," she explained. "And he said to me, 'Mo'Nique, you've been blackballed.' And I said, 'I've been blackballed? Why have I been blackballed?' And he said, 'Because you didn't play the game.' And I said, 'Well, what game is that?' And he gave me no response." In the discussion that follows, Mo'Nique actually suggests why she's been shut out of roles, although the chat raises more questions than it answers. Keep reading to discover the reasons why her claim is confusing.

In the comments section below, tell us — which part of this story confuses you the most?

News
Should You Join the Black Lives Matter Protests If You're Undocumented?
by Maria G. Valdez 7 hours ago