Six months after Robin Williams's death, his daughter, Zelda, appeared on the Today show to talk about her dad's life and legacy, which she plans to carry on. The 25-year-old is set to present a Noble Award in honor of his humanitarian work, particularly with the Challenged Athletes Foundation. Ahead of the ceremony, she opened up about losing her dad and how she hopes people remember him. "I think a lot of people feel his absence. But for me, especially, it's going to take a lot of work to allow myself to have the sort of fun, happy life that I had," she said. "But that's important. Anybody who has ever lost anyone works very hard to continue that memory in a positive way."

As to the nature of his death, Zelda explained that "there's no point" questioning it. She talked about meeting other people who have dealt with losing someone to suicide, saying that what she's found is that "there's no point blaming yourself or the world or whatever the case may be, because it happened, so you have to continue to move . . . to live and manage." She said she wants people to remember Robin in their own way, saying, "That's the big legacy. . . . He somehow had an enormous number of people in this world who felt that he made them feel a little less alone." Watch the moving clips above and below to hear Zelda's thoughtful words about her father, and then take a look at beautiful, insightful Robin Williams movie quotes to remember. 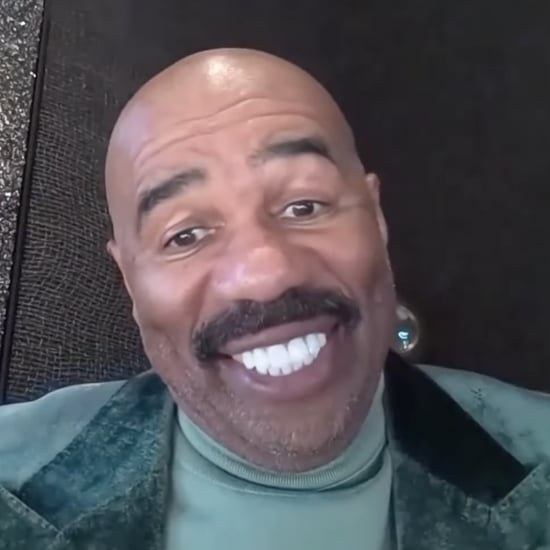 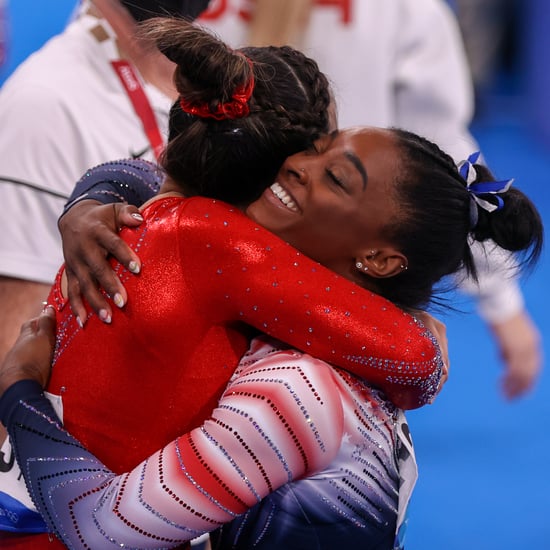 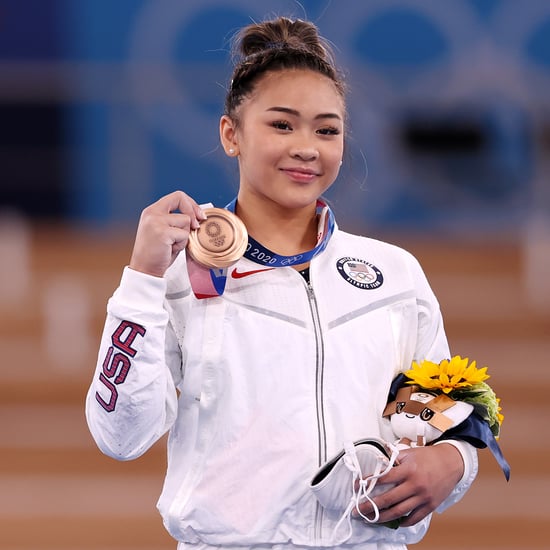 Sunisa Lee
Sunisa Lee Met the Cutest 12-Year-Old Fan, and We're Trying Not to Cry Over the Sweet Moment
by Monica Sisavat 8/05/21 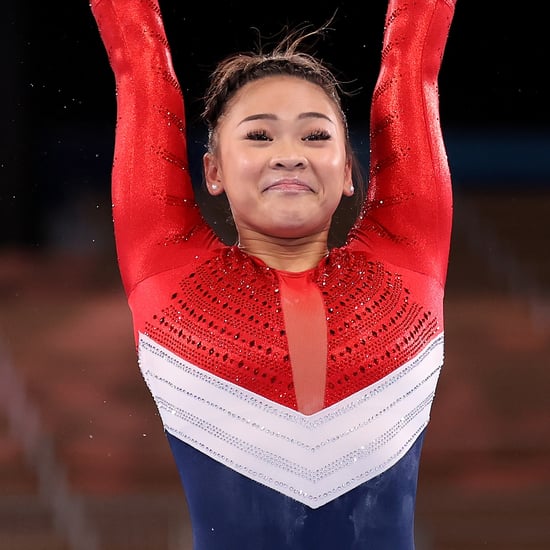