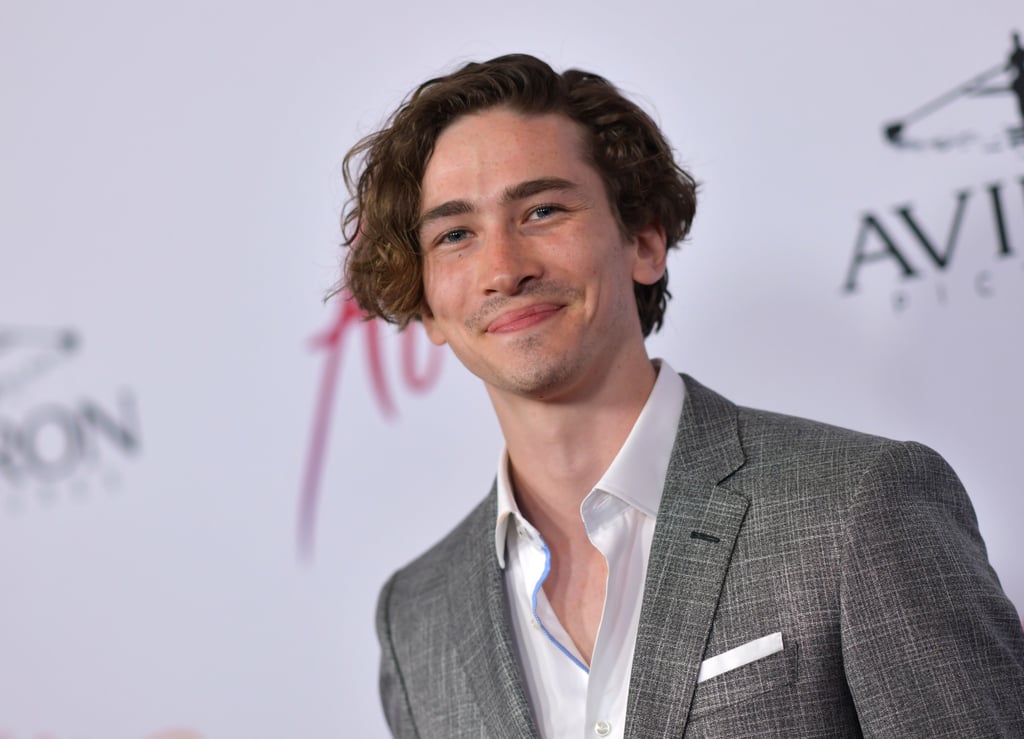 Dylan Arnold, aka Theo on You, Has Fans Intrigued This Season

In season three of You, we're meeting all sorts of new characters that are all bringing the drama. One of the latest faces to join the bunch is Dylan Arnold, who plays Theo. Dylan's character is the hopelessly lovesick neighbor who lives next door to Joe and Love, and his blind infatuation gets him wrapped up into a whole lot of terrifying trouble. Though, this seems to be Dylan's specialty, as you may recognize him from his previous roles in 2018's Halloween and the newly released franchise film Halloween Kills. Fans who have already begun their binge fest of You are curious to learn more about Dylan, so keep reading ahead for some cool, fun facts about the actor!