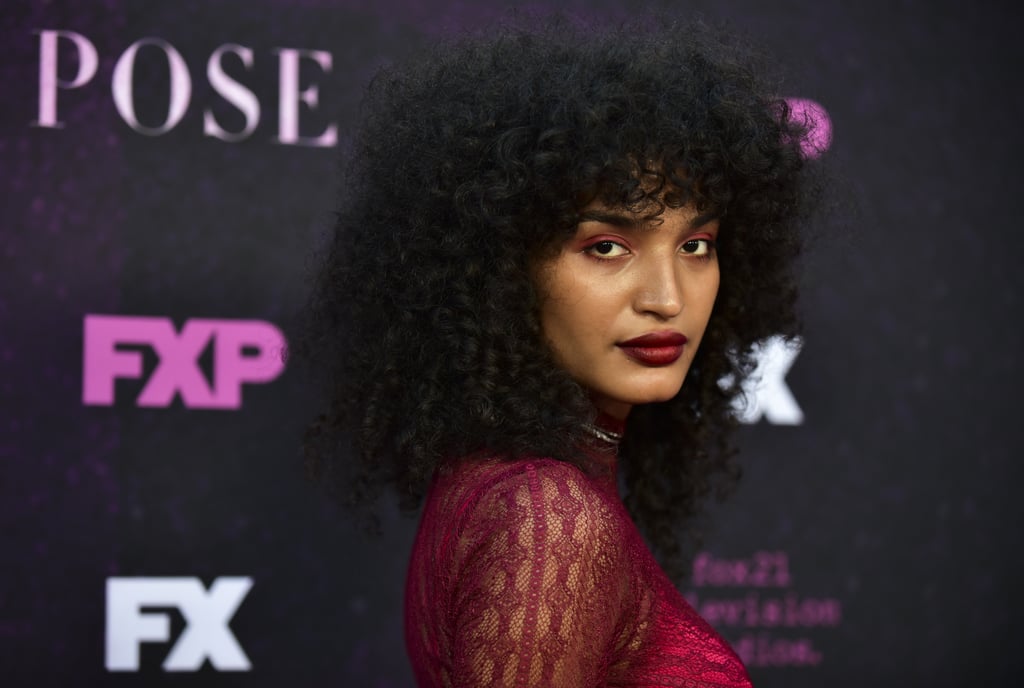 Here's what you probably already know about transgender and nonbinary actor Indya Moore: they star in Pose, they're a total knockout, and they take any opportunity they can to free the nipple. But despite being one of Time's 100 most influential people in the world for 2019, not everyone knows their story. Before becoming Angel Evangelista on Pose and one of Louis Vuitton's newest faces, Indya contended with years of abuse, discrimination, and misgendering, and they're done with being silenced. Indya Moore is inspiring as hell, and here are just a few fascinating facts about the rising star that prove it.

Related:
Pose Has Been Renewed For a Season 3, So Yes, You Should Be Watching If You Aren't Already
Previous Next Start Slideshow
Indya MooreCelebrity FactsCelebrity Quotes