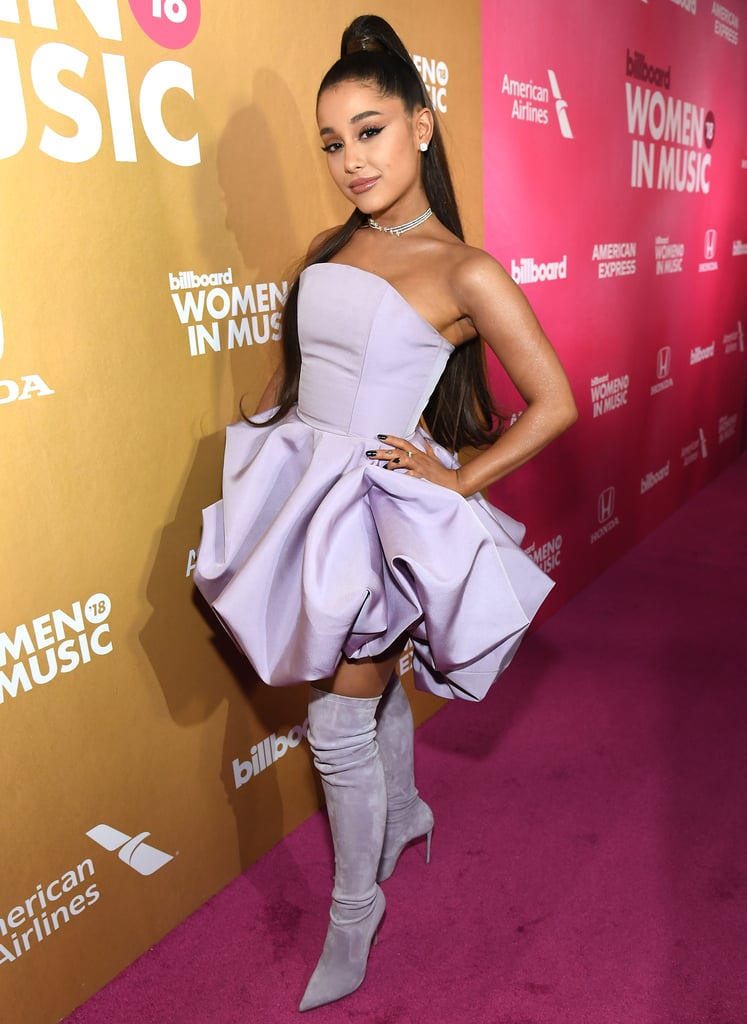 If you have recently listened to the radio, scrolled through social media, or turned on a TV, you are probably aware of pop singer Ariana Grande. Over the past few years, Ariana has really become a major household name — and for good reason. In February 2019, the Grammy award winner and absolute superstar topped the Billboard charts with the top 3 songs in the nation; this accomplishment had only been previously achieved by the Beatles. Ariana is known just as much for her love and dedication to her fans as she is to her incredible vocals, and her fun personality shows in her music and performances. While you may have seen and heard much about the songstress, we have 10 Ariana facts ahead that may surprise you! 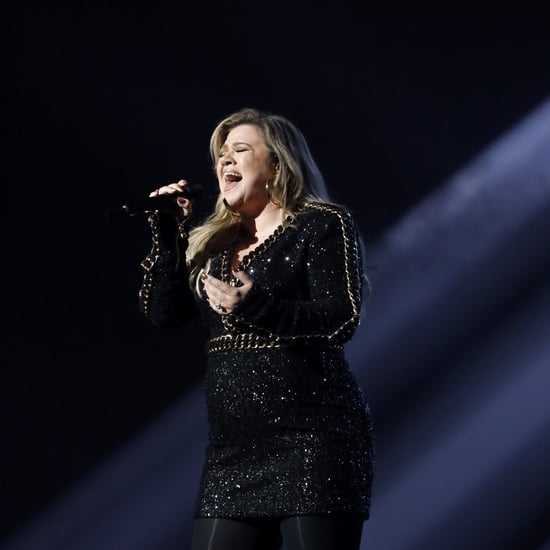