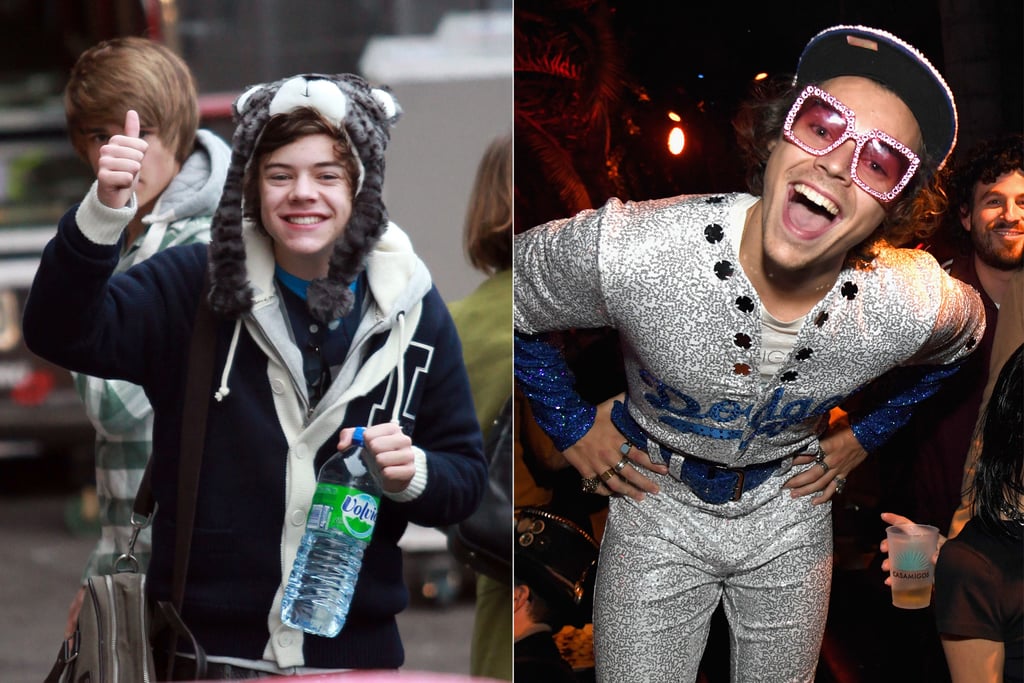 It's Been a Whirlwind Decade For Harry Styles, but It's Only the Beginning

Can you believe it's already been almost a full decade of us having Harry Styles in our lives? Whew. I never thought that when I listened to "What Makes You Beautiful" by One Direction back in 2011 that I would still be here so many years later recapping all the brilliant things one of its members has accomplished.

Harry is, to say the least, special. He's one of those once-in-a-lifetime people who's incredibly talented, incredibly giving, and incredibly charming. (OK, also incredibly good-looking, FINE.) He made a name for himself during his years in One Direction as the kindhearted youngster of the group who always strived for perfection, and he's now a grown man full of star power and with a future brighter than the ridiculous white pants he's wearing on his current album cover.

I've never been quiet about my love of One Direction as a whole and each of the members of the group. Even during the days when everyone around me panned my opinions about loving a boy band and wrote them off because all their fans were girls, we just kept on doing our thing and supporting them. It was still a lot of the same in Harry's early days as a solo artist, and I had to constantly defend the singer I loved because I knew — I KNEW — how talented Harry was and is and what a difference he was going to make on the music industry and, frankly, the world.

Now he's out there creating incredible music and openly supporting all the causes he cares about, all while keeping a sense of humor and just being himself. Y'all . . . he's just good. He's so good, and it's wild that so many more people are finally seeing what I've seen for years. To catch you up on everything you missed before you joined Harry Land, here's a quick recap of his career — including so many pictures — so you can get to know the British singer just a little better. Put your Fine Line vinyl on to play, and keep reading.