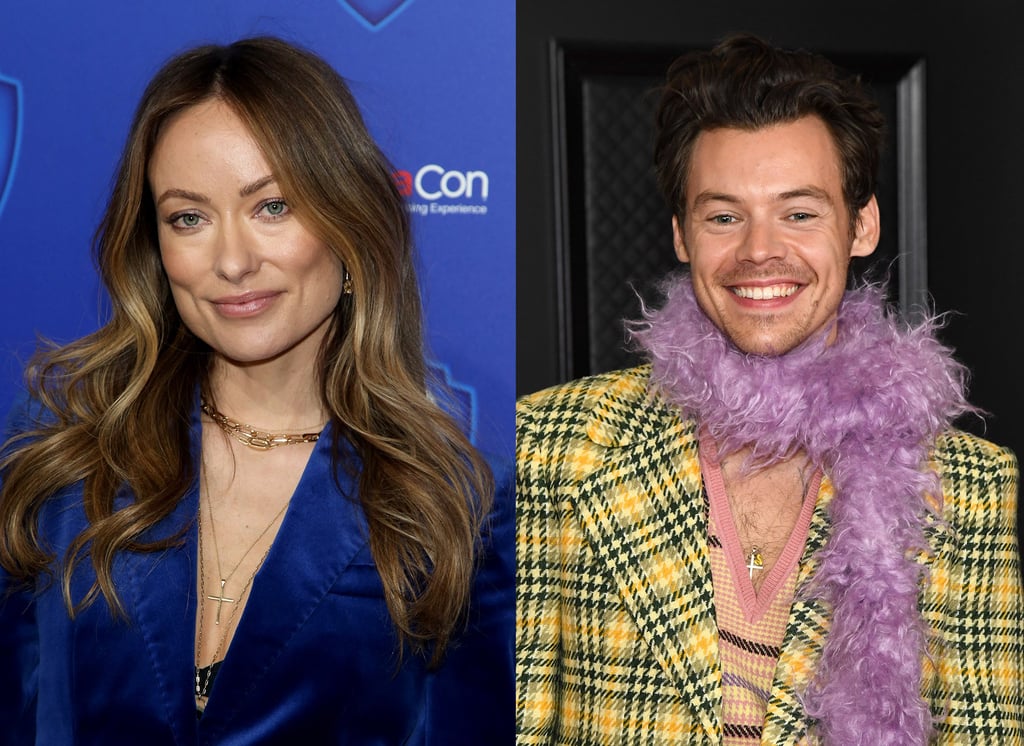 Though Olivia Wilde has had a few high-profile long-term romances — including with ex-fiancé Jason Sudeikis and ex-husband Tao Ruspoli — Harry Styles has stayed a little more low profile with his romances. He's previously been linked to the likes of Taylor Swift and Kendall Jenner, though most of his relationships have been kept relatively private. In short, we know very little about his dating life. Until now. Sorta.

Styles and Wilde have been linked since they worked together on the film "Don't Worry Darling," which Wilde directed and Styles starred in, but the two have kept pretty low-key about their relationship since late 2020. Though they've been spotted together numerous times since the first photos of them holding hands dropped in 2021, they haven't given the public any concrete details about their love. Although we don't know a whole lot about their relationship, we do know both have talked about how happy they are these days, and we can't help but think they have each other to thank for that.

Ahead, find Styles and Wilde's relationship timeline — from the time they began working together on "Don't Worry Darling" until now — and follow along as they fall in love.