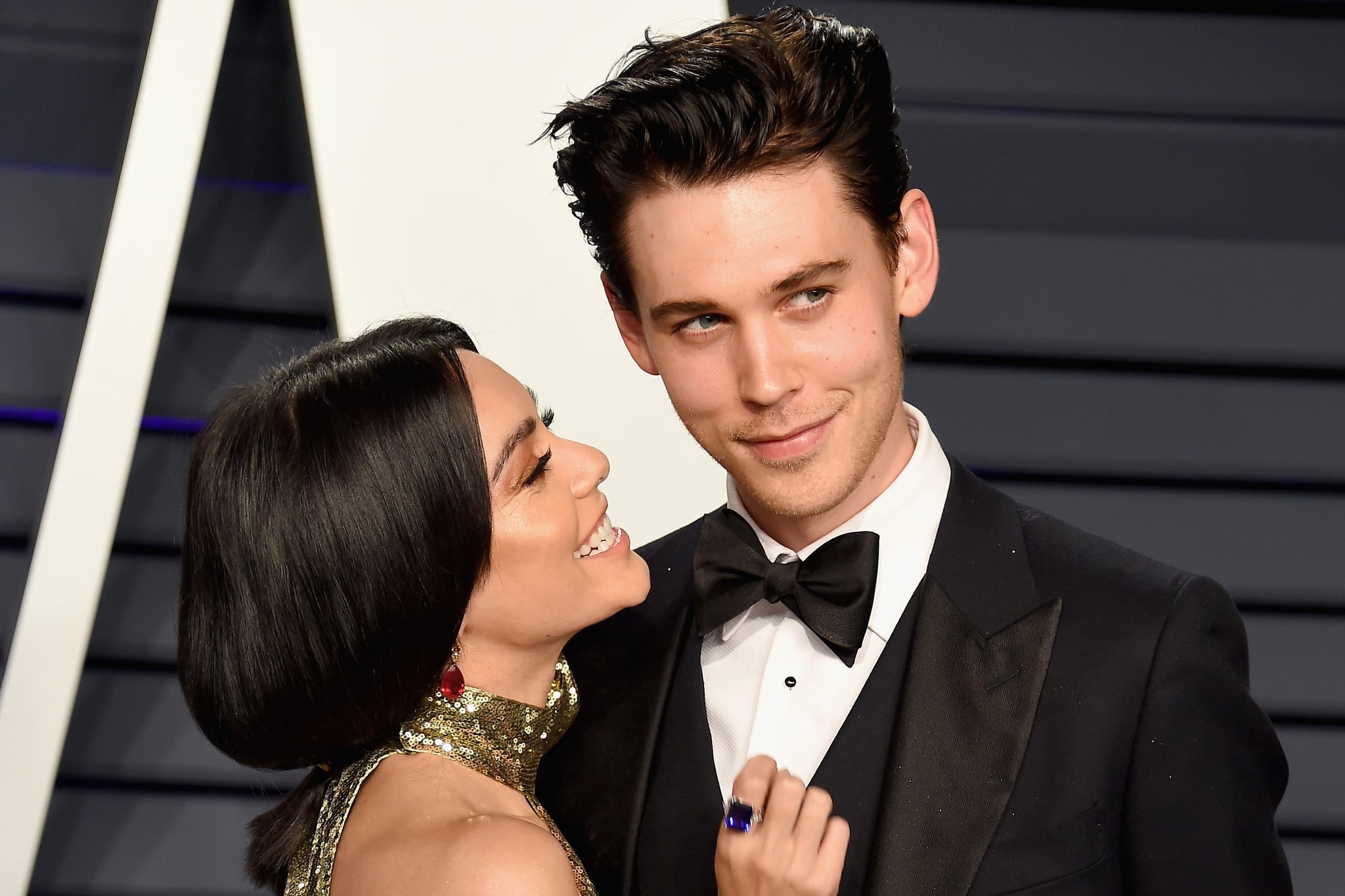 When it comes to Hollywood romances, Vanessa Hudgens and Austin Butler's relationship is one we can't stop rooting for. The dreamy couple has been together since 2011, which is when they were first spotted by paparazzi, but they have actually known each other for much longer. What started out as a friendship during Vanessa's High School Musical days back in 2005 — and, in part, thanks to a mutual BFF in Ashley Tisdale — has grown into one of Hollywood's most admirable relationships.

Vanessa and Austin reportedly met in 2005 on the set of High School Musical, even though Austin wasn't actually in the Disney Channel film. He was doing a lot of extra work at the time and had been around the scene, appearing on Hannah Montana and Zoey 101 early on in his career. Most of the signs of when they met properly, however, point to a mutual friend in Ashley, who helped to connect the two actors and link them not only to the High School Musical franchise, but to one another . . . eventually.

As many fans know, Ashley and Vanessa are best friends. They played enemies and rivals, Sharpay Evans and Gabriella Montez, respectively, in Disney's High School Musical and its sequels, but in real life they are two peas in a pod. HSM first premiered in 2006, but these two actresses were already good friends after meeting on the set of a Sears commercial the year prior.

Ashley has also had a long friendship with Austin, and it didn't start after HSM ended. In fact, these two were costars in the 2009 movie Aliens in the Attic, which was just the beginning for them. When Ashley was set to star in her own HSM spinoff film, Sharpay's Fabulous Adventure, Austin was cast as her love interest, and working together again really solidified their friendship and later helped to keep the eventual lovebirds in Tisdale's inner circle.

"It's great because Austin was my best friend since way before they got together, so it's just nice to have your two best friends be in a relationship," Ashley told People when talking about her double dates with her husband and both Vanessa and Austin over the years.

So, although both Vanessa and Austin have yet to identify the exact moment they met and became relevant in one another's lives, it seems like Ashley is the biggest link between the two. What we do know is that the couple cemented themselves as an item in 2011, when they were spotted smooching, and they have been making us swoon over their love ever since.