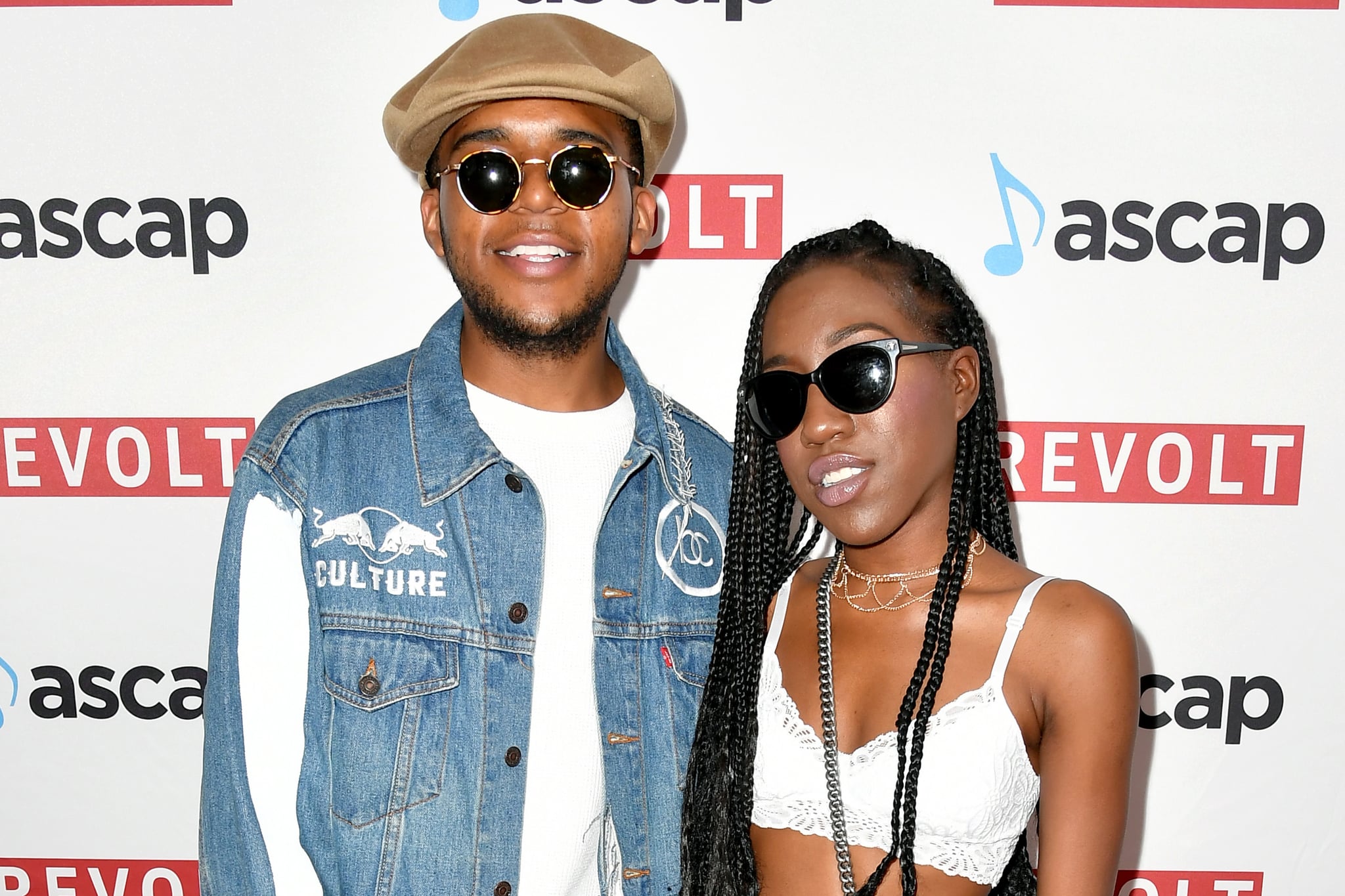 Just finished Netflix's latest documentary Biggie: I Got a Story to Tell? You might be wondering about the late rapper's children. Although the doc primarily focuses on rare footage of The Notorious B.I.G., aka Christopher Wallce, and analyzing his out-of-the-park fame and success, it also leans into his personal life and family. Securing interviews with his best friend Diddy, plus his mother, grandmother, and ex-wife Faith Evans, the just-released film gives us a never-before-seen glimpse into what made the rapper who he was — including his kids.

Smalls had his first child, T'yanna Wallace, on on August 8, 1993 with his high school sweetheart Jan Jackson. However, the two broke up before T'yanna's birth, as the rap king focused on growing his music career. Jackson spoke to XXL Magazine about this time in her life, telling them that Smalls got his record deal right around when T'yanna was conceived. She told the outlet, "we weren't getting along, and I moved back in with my mother. He was working on his album, so we weren't spending a lot of time together. We finally broke up when my daughter was eight months old."

Biggie told Rolling Stone that all his daughter had to do was "finish school" and she would have "everything she wants," and even included her in his hit "Juicy." Rapping, "to all the people that lived above the buildings that I was hustlin' in front of / Called the police on me when I was just tryin' to make some money to feed my daughter," the song creates a connection between the late rapper and his daughter to this day. In fact, T'yanna tweeted that she became "a bigger fan when [she] got older" and "noticed his talent more when [she] understood the music." Replying to fans curious about her famous father, the now-fashion designer also revealed that she always gets flowers for him on March 9 (the anniversary of his death) and May 21 "if there's a party for his [birthday]" she welcomes the opportunity to go meet his fans.

Once Smalls fell in love with singer Faith Evans, marrying soon after, the two welcomed a baby boy named Christopher "C.J." Wallace, Jr. on October 29, 1996 (Smalls real name was also Christopher). Although he was only 5 months at the time of his father's death, Christopher still honors The Notorious B.I.G.'s legacy every single day. He joined a rap group named CJ & Jahad a few years back, where he showed he definitely got his musical talent from both his parents, and is now also pursuing acting. His first role was playing a young Biggie in the 2009 movie Notorious, and has also appeared on MTV's Scream as Amir. Now, he even launched a cannabis company called Think BIG, which also seems to honor his father through the name.

All in all, although the rap icon Biggie Smalls is no longer with us, his kids continue to uphold his legacy today.

Hulu
"The Bear" Star Ayo Edebiri on Cooking, Grief, and Chopping All Those Onions
by Victoria Edel 38 minutes ago