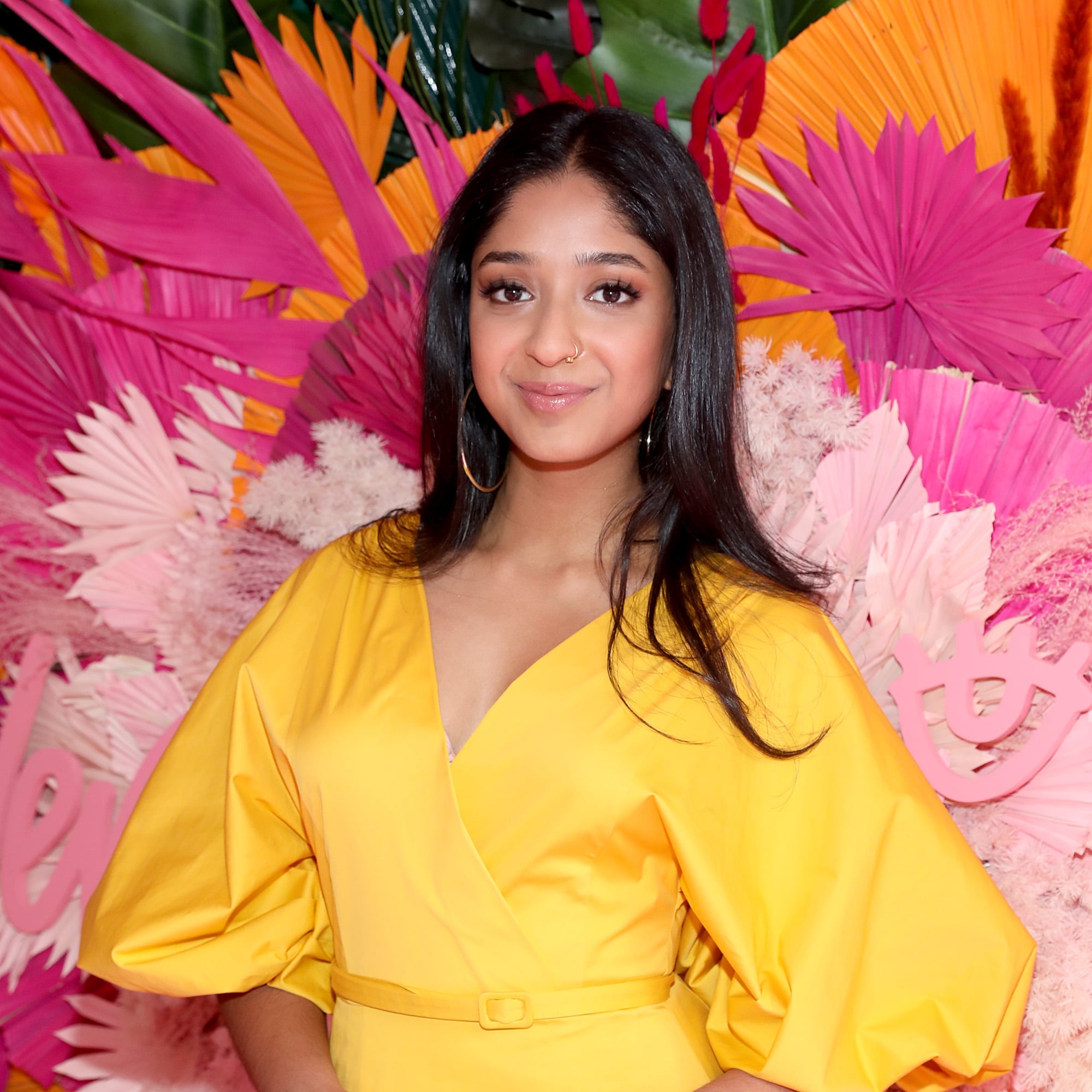 Maitreyi Ramakrishnan is proud of her name, and wants people to treat it with respect. The Never Have I Ever actress, whose Netflix show recently released its second season, gets faced with frequent mispronunciation — and even had clueless critics ask if she'd change her name when she entered the industry. But instead of further bending herself to the convenience of others, Maitreyi recently opened up about the importance of saying someone's name right in a Twitter voice note.

"Names are so important, and I find that it's a big part of your identity — it personally is for me. I love my name so, so much. And constantly, I get people saying, 'Oh, you don't even know how to say your own name right.' It's like, 'No, no, no, I do. I do know how to say my own name right,'" she explained. "Because the reality is, no one knows how to say someone else's name except for the person themselves, you know? Like, this is my name. I'm sorry, but I get to call the shots here. There is one answer and that answer is my own. There's no discussion for that."

After breaking down the proper way to say her name, Maitreyi doesn't permit incorrect variations. She said, "Now 'my tree"' is fun and all but lets make sure we remember that names have power. Pronounce people's names the way they want it to be pronounced and put in the effort," and later added she's just "asking for basic respect." Maitreyi put "active effort" into emphasizing the power of pronunciation. "My name really isn't hard once you try a few times. everyone's names deserve respect."