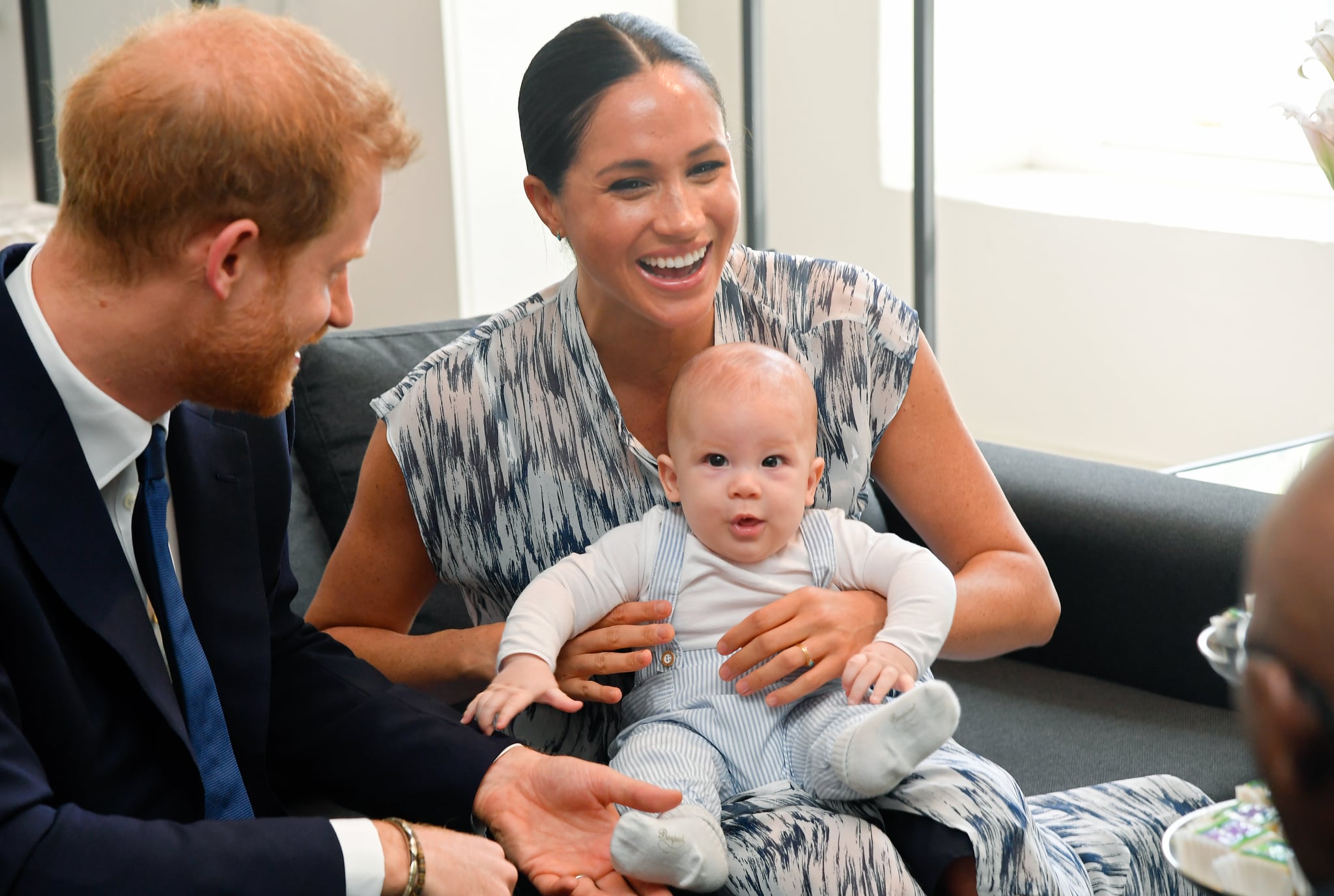 Baby names are a hard thing to settle on. Even Meghan Markle and Prince Harry had a difficult time nailing down potential names for their 2-year-old son, Archie. During a reading session for children at the Invictus Games over the weekend, PA Media reported that Markle told another parent who brought her son, named Harrison, to the Games that she and the Duke were torn between two names for Archie.

"[Meghan] was like 'Harrison, that's Archie's middle name,' and Mandy was like 'Yeah, I know,'" nursing officer Sherry McBain said of her wife's conversation with the duchess. "They were just having a chat because Harry and Meghan couldn't decide between Archie and Harrison for the first name."

Related:
Meghan Markle Gives Her Coat to a Mother at the Invictus Games

The Sussexes welcomed their baby boy and first child together on May 6, 2019, naming him Archie Harrison Mountbatten-Windsor. The couple decided not to give him a royal title to give him a chance at a normal upbringing in the US, but he may still be considered a prince one day. He made his royal tour debut in September 2019, and he's on big-brother duty for his little sister, 10-month-old Lilibet "Lili" Diana Mountbatten-Windsor.

Potential royal responsibilities aside, the duke only has one wish for his children's futures. "To grow up in a better world. To grow up in a fairer world, a safer world, a more equal world," Harry told Kindercorrespondent reporters at the Invictus Games. "It's not going to be easy, but I will never, ever, ever rest until I as a parent have at least tried to make the world a better place for them. Because it is our responsibility that the world is the way that it is now. I don't think we should be bringing children into the world unless we are going to make that commitment to make it better for them."