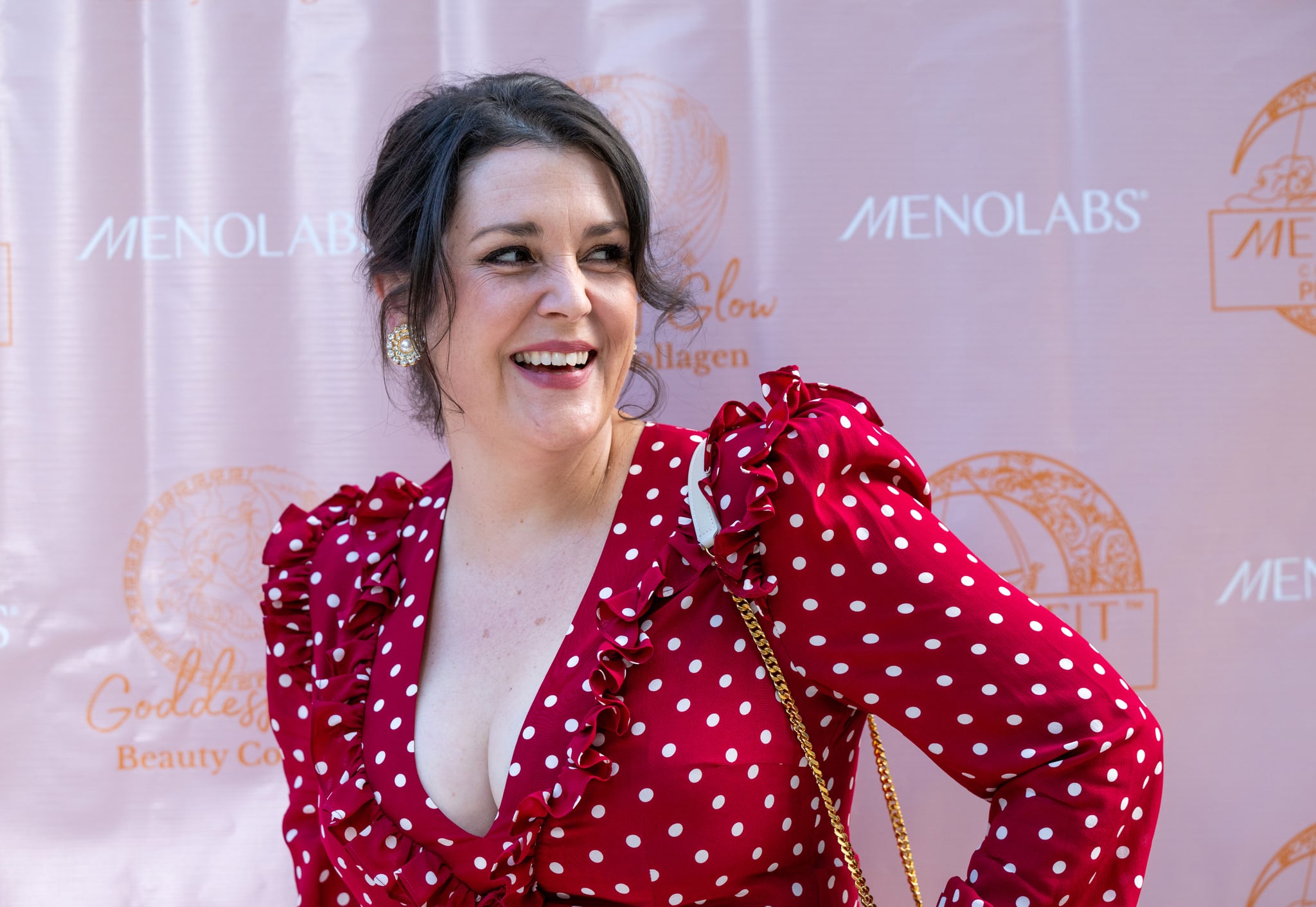 "Sweet Home Alabama" was released in 2002, but — two decades later — star Melanie Lynskey says she's still in touch with some of the kids who appeared in the movie with her.

In a poolside interview that InStyle shared on TikTok on Aug. 9 to accompany her cover story, when asked about the famous "baby in a bar" scene from the film, Lynskey explained that she keeps up with some of the kids that played her character's offspring. "I was 21 or 22. I did not have any babies at the time. And I had these five children that I was wrangling, and they were so sweet," Lynskey said. "I'm still in touch with two of them, and they're very cute, very sweet kids."

In the aforementioned scene, Lynskey's character Lurlynn, an old friend of protagonist Melanie (Reese Witherspoon), takes her infant out with her to a local watering hole, provoking Melanie's scrutiny. In the interview, Lynskey recalled that the infant didn't exactly love being on set. "I remember the little baby was so hot and unhappy," she said, adding that her costar Witherspoon — already a mom at the time — jumped into action and began rocking and cradling the baby in an attempt to comfort it. "My heart was breaking. But it's a funny scene," she finished.

Tearing up over #MelanieLynskey and her bar babies. #sweethomealabama #reesewitherspoon #yellowjackets

Since starring in the movie, Lynskey has become a critically acclaimed performer, known for her roles in 2012's "Hello I Must Be Going," 2014's "Goodbye to All That," and 2021's "Lady of the Manor." She's also known for playing Rose on the sitcom "Two and a Half Men" from 2003 to 2015, and earned an Emmy nod for her turn in season one of new hit series "Yellowjackets." The actor has one child, a daughter born in 2018, with her husband Jason Ritter.

Meanwhile, Witherspoon — who had just welcomed her first child at the time "Sweet Home Alabama" was filmed — now has three kids. Her eldest daughter, Ava Phillippe, is now 22 and looks just like her mom, and her eldest son Deacon Phillippe is now 18 and about to star in the third season of "Never Have I Ever."