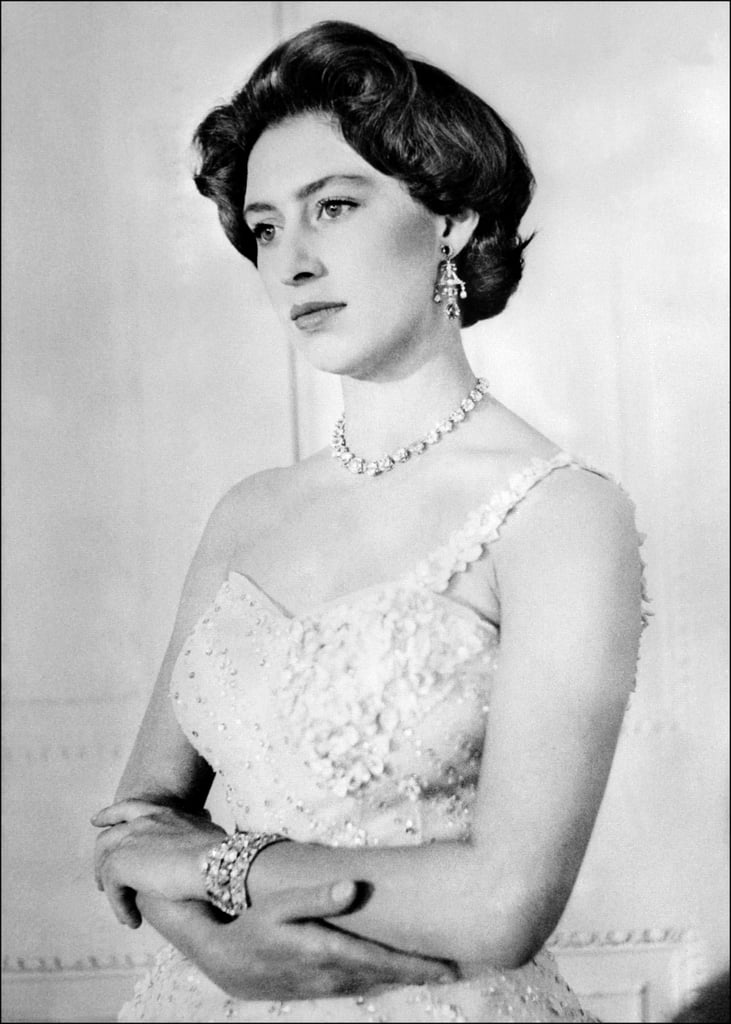 As the younger and less serious sister of the future Queen Elizabeth, Princess Margaret had a glamorous and controversial reputation.

Around the time of her sister's coronation, Margaret fell in love with a divorced man, Peter Townsend, who was 16 years her senior. The Church of England, the royal family, and the government made it clear she would have to give up her royal life if she chose to marry him; she ultimately decided not to.

Instead, she married photographer Anthony Armstrong-Jones in 1960, who became the Earl of Snowdon, but quickly the marriage collapsed in front of the public's eyes. There were rumors of affairs, drug use, and heavy drinking as well as questions about his sexuality. When the princess was photographed with a young lover, her husband took it as a chance to divorce, playing the victim. It later came out that Lord Snowdon may have fathered a child months before their marriage.