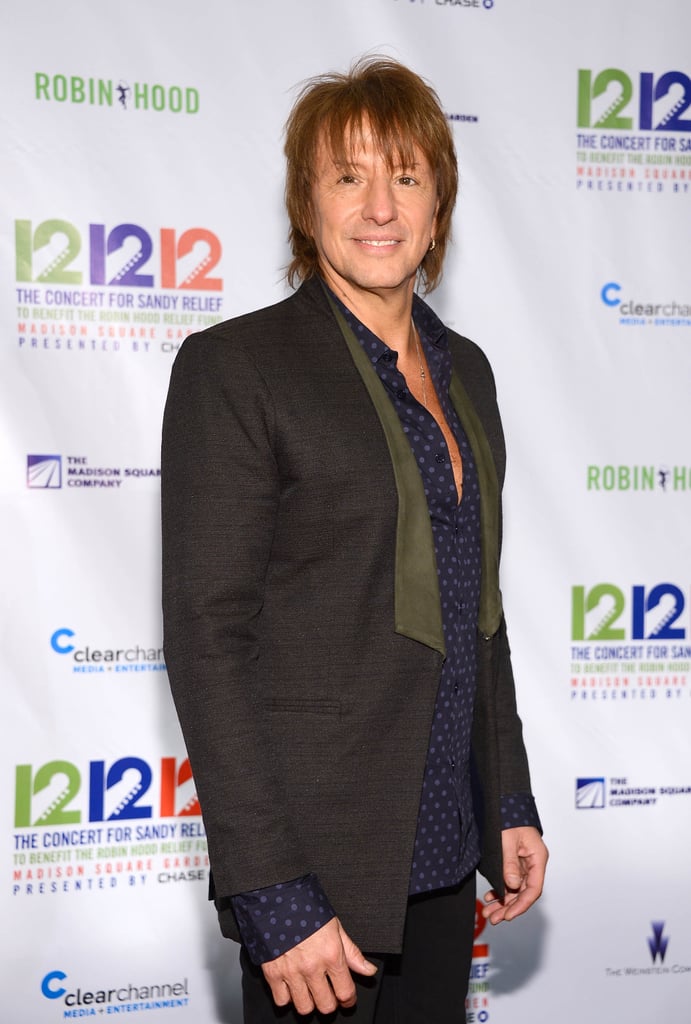 Heather and Richie were married from 1994 to 2007. Shortly after their split (three months, to be exact), Richie began dating Heather's best friend, Denise, who had just filed for divorce from Charlie Sheen. The hookup was said to have been the reason that Denise and Heather's friendship ended, but in June 2008, Denise told Redbook: "I was no longer friends with Heather months before Richie and I got together. I don't want to say what caused the split, but she and I weren't even speaking then. It wasn't ever like we'd be shopping and go back to her house and I'd flirt with her husband. Yes, I got together with Heather's soon-to-be ex-husband, but no, I didn't have an affair with him. If Heather and I had been friends at that time, I would never have crossed that line. But we weren't. The friendship was not salvageable, and in the beginning Richie and I just talked as friends because we were dealing with similar situations. We never planned for anything to happen."