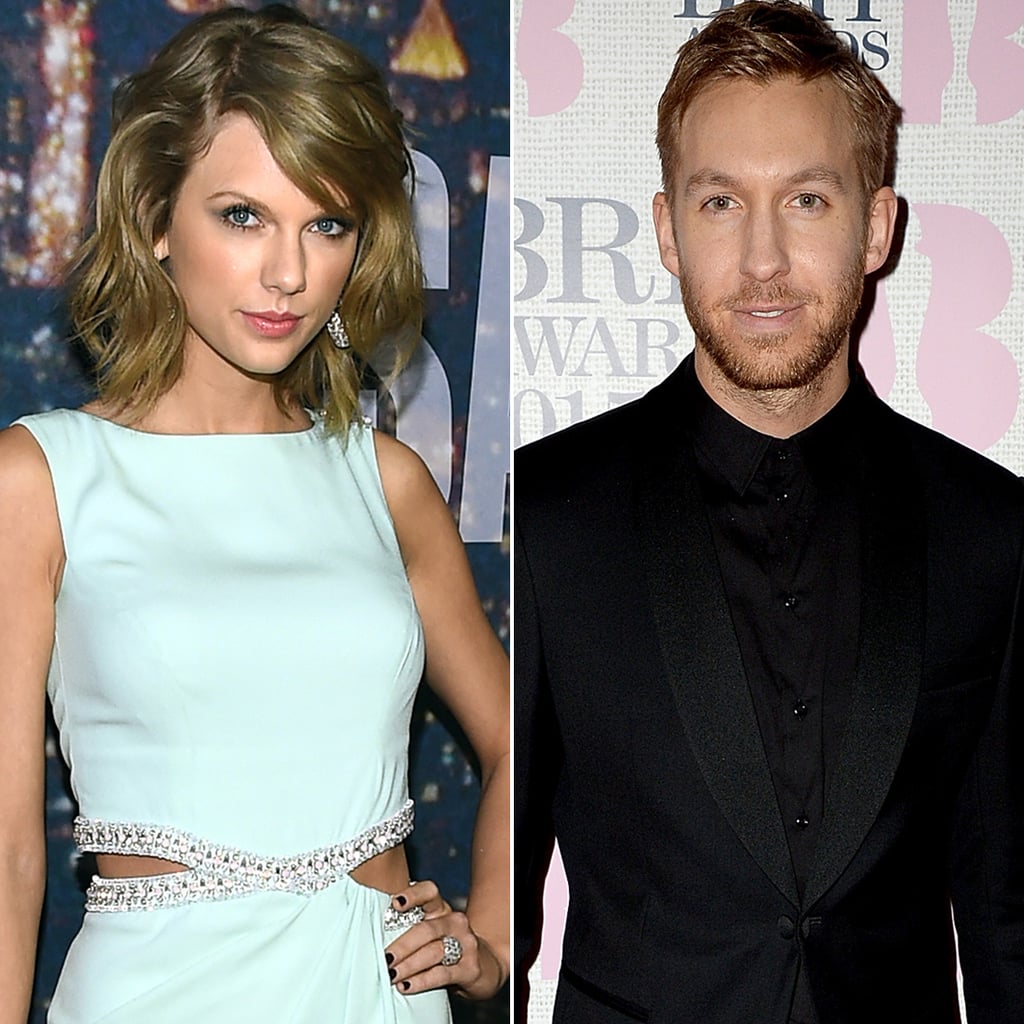 Taylor Swift and Calvin Harris Meet Up For Nashville Fun

Taylor Swift and Calvin Harris were spotted together in Nashville on Thursday, with fans posting pictures of the pair on Twitter. In a few photos, Taylor and Calvin are seen sporting matching outfits outside Whole Foods, and in one blurry snap, it looks like Calvin may have his arm around Taylor at a Kenny Chesney concert while TMZ posted a video of the pair holding hands. Taylor hit the stage at Kenny's show, all smiles as the country singer gave her a kiss on the top of her head. As for Taylor and Calvin, this isn't the first time the duo has hung out together. Last month, Taylor headed overseas for the Brit Awards, where she and Calvin were seen mingling with Mick Jagger at the Soho House pop-up party.

It's been an exciting couple of months for Taylor, who's already having quite the big year. The singer is gearing up for her world tour, and in her free time, she's been hanging out with her friends and making hilarious jokes on social media. Meanwhile, Calvin has taken to social media to show off some seriously hot pictures of himself, including this week's very ab-tastic selfie. Keep reading to see Taylor and Calvin at last month's Brit Awards, plus a few pictures fans have posted on Twitter of the pair's time together in Nashville.

Celebrity Couples
Like Taylor Swift and Joe Alwyn, These 10 Couples Wrote Hit Songs Together
by Hedy Phillips 5 days ago