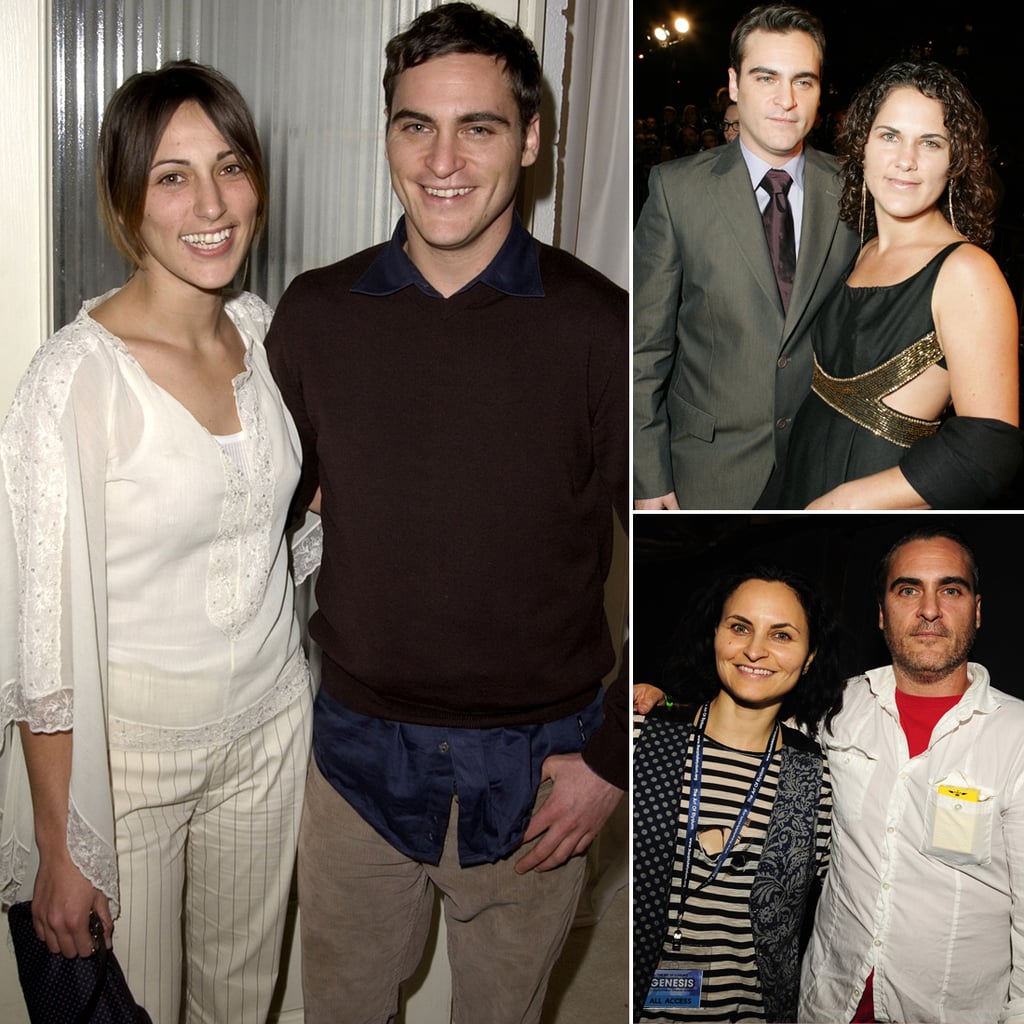 Actor Joaquin Phoenix has three sisters: Rain, an actress, musician, and singer; Liberty, who is the office manager for her mother's charity organization River Phoenix Center for Peacebuilding; and Summer, an actress and model who was previously married to Ben Affleck's younger brother, Casey. They also had an older brother, actor River Phoenix, who tragically passed away from a drug overdose in 1993.