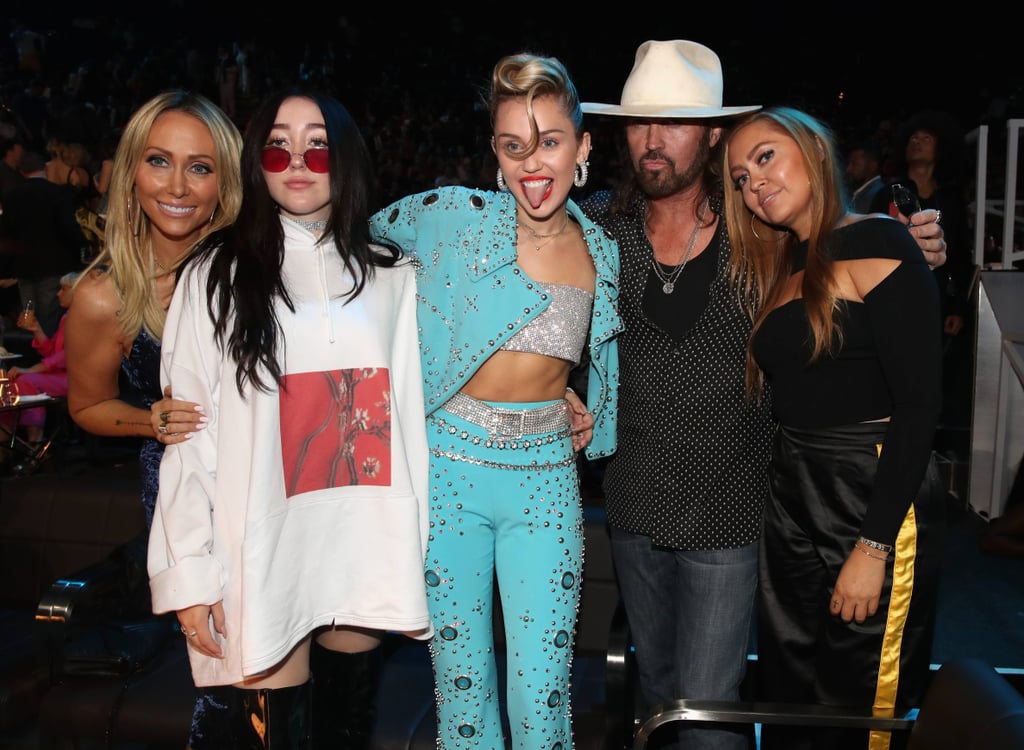 How Many Siblings Does Miley Cyrus Have? She's Not the Only Talented Family Member

Miley Cyrus is known for her incredible voice and hit songs, but she's also known for her big, happy family. While Miley's parents, Billy Ray and Tish Cyrus, have been a big part of her career, a few of her siblings are also in the entertainment industry. And now that Miley is married to Liam Hemsworth, the Cyrus clan just got even bigger!

So, just how many siblings does Miley have? In addition to her new brother-in-laws, Chris and Luke Hemsworth, the 26-year-old singer has five siblings: Trace Cyrus, Brandi Cyrus, Braison Cyrus, Noah Cyrus, and a half-brother named Christopher Cody Cyrus, whom Billy has from a previous relationship. Though Christopher, who was born just a few months before Miley in April 1992, keeps a low profile and has stayed out of the spotlight, Miley has made quite a few appearances with the rest of her siblings over the years. Get the rundown on the Cyrus family ahead!

Chadwick Boseman
Kevin Boseman Is Honoring Brother Chadwick With a Special Performance: "He Was a Hero"
by Monica Sisavat 10 hours ago

Celebrity Families
Usain Bolt Is a Dad to Newborn Twins, and Yep, He Used the Name Thunder to Go With Bolt
by Alessia Santoro 12 hours ago