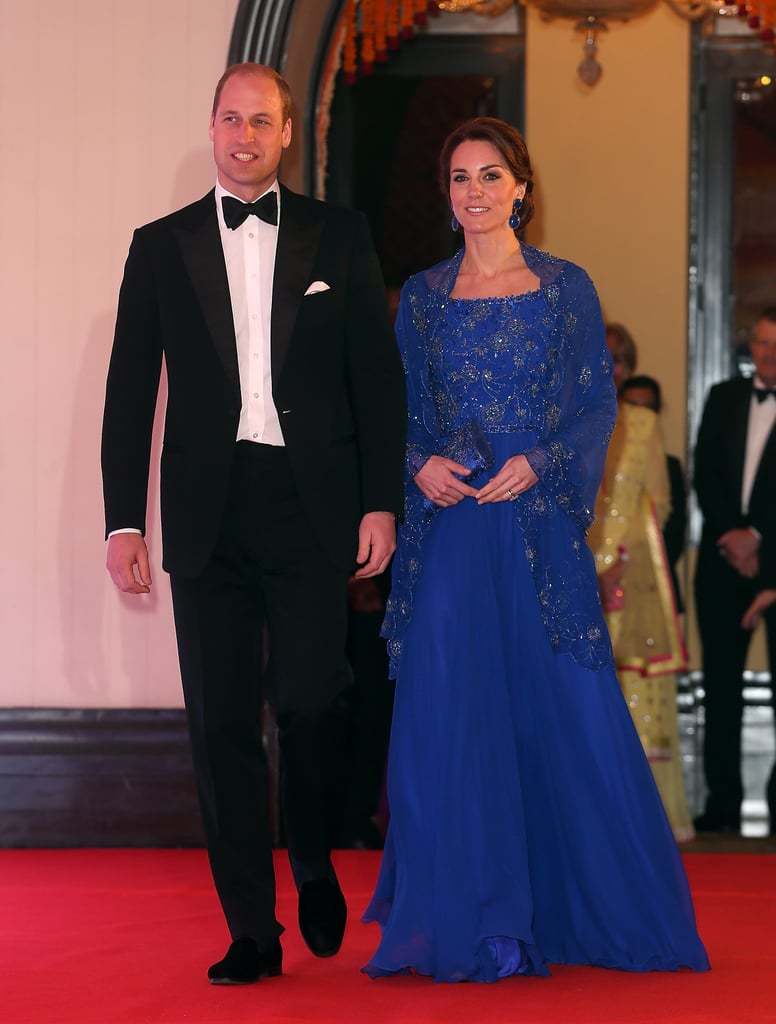 King George V and Queen Mary were the first royals to stay at the suitably opulent property back in 1905, and Prince Charles checked in as recently as 2013, but the hotel got the most attention when William and Kate stayed earlier this year during their tour of India. President Obama was the first head of state to stay after the 2008 terrorist attack on the property, calling the hotel a "symbol of the strength and the resilience of the Indian people."

Travel
Is It Safe to Stay in a Hotel During COVID-19? Here's What the Experts Have to Say
by Kathryn Mayer 14 hours ago

The Royals
Kate Middleton Jokes That George Is Jealous of Louis's Green Thumb: "George Is a Little Grumpy"
by Kelsey Garcia 2 days ago