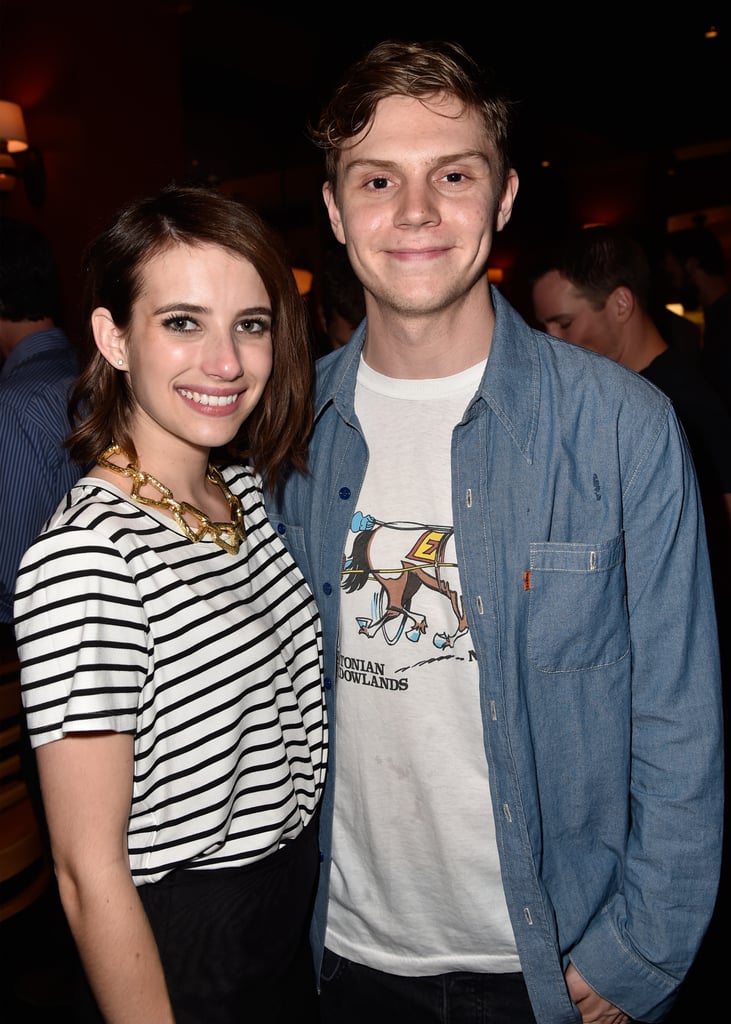 In July 2013, the couple was staying at a hotel in Montreal, when someone heard a dispute coming from their room and called the police. After authorities arrived, they allegedly discovered Evan with a bloody nose and a bite mark, which caused them to arrest Emma on suspicion of domestic violence. Evan wasn't charged with anything since Emma had no visible injuries.

Emma was released shortly after her arrest, and Evan chose not to press charges. She was then pictured crying in Evan's arms after the fight, and the pair released a statement via their reps, saying, "It was an unfortunate incident and misunderstanding. Ms. Roberts was released after questioning and the couple are working together to move past it."