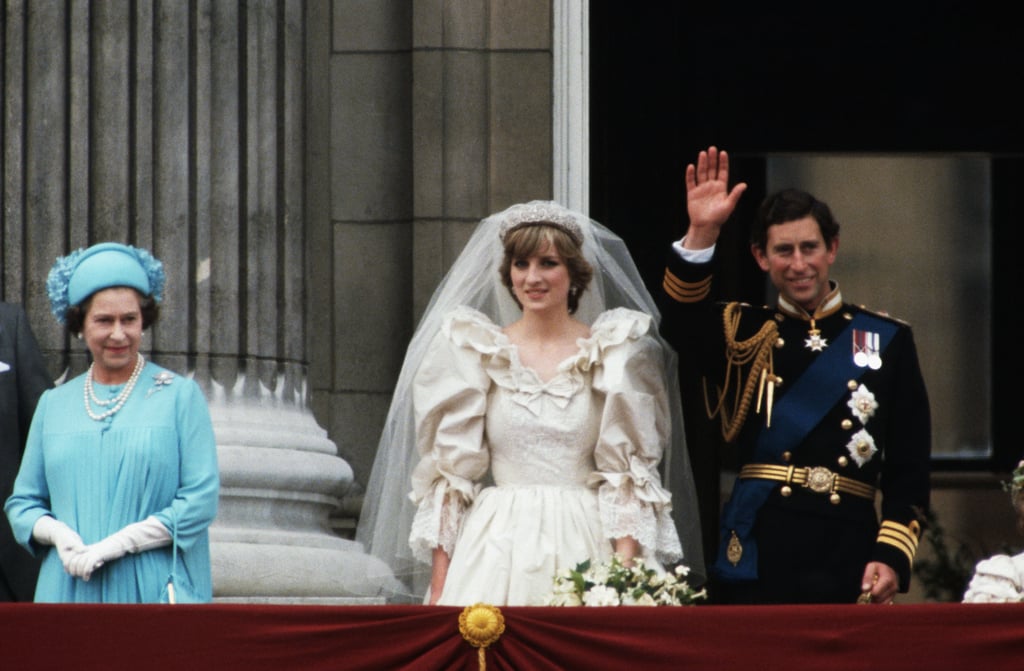 When Prince Charles married Lady Diana Spencer in 1981, it was a massive affair. The two wed at St. Paul's Cathedral in front of hundreds — and in front of millions who tuned in from all over the world. While season four of The Crown finally weaves in Princess Diana's story, it leaves out much of the grandeur of her royal wedding. Relive the real couple's over-the-top nuptials in the gallery ahead, with photos of Diana's dress, the couple's parade through the streets, and all those in attendance. It truly was a wedding for the history books and one of the most lavish ceremonies the royal family has ever seen.