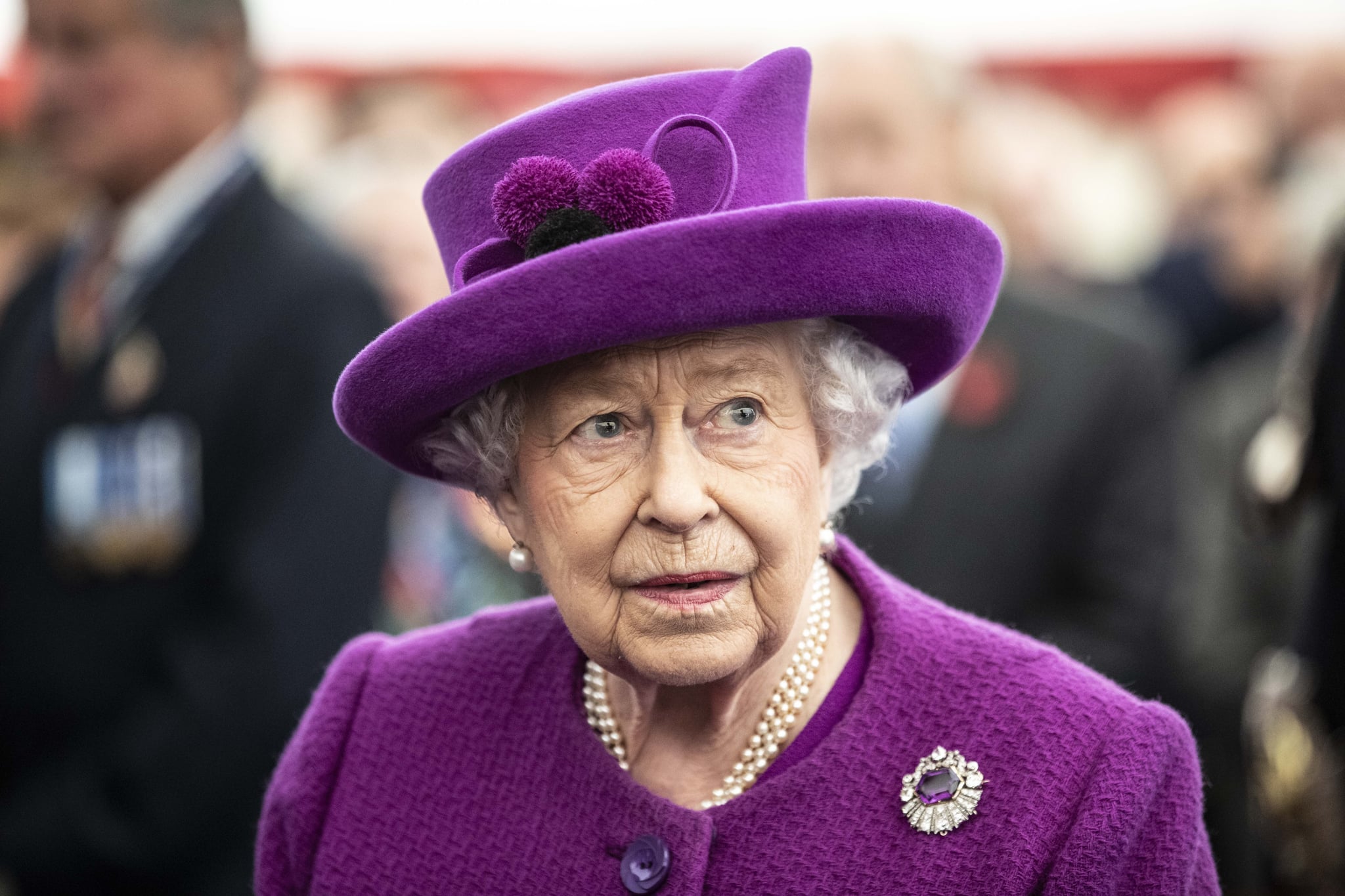 Queen Elizabeth II is sharing a special message amid coronavirus concerns. On Sunday, the 93-year-old monarch expressed gratitude for National Health Service workers and their continued efforts to combat the virus and help sick patients in a rare televised address. "I want to thank everyone on the NHS front line, as well as care workers and those carrying out essential roles, who selflessly continue their day-to-day duties outside the home in support of us all," she said from Windsor Castle. "I am sure the nation will join me in assuring you that what you do is appreciated and every hour of your hard work brings us closer to a return to more normal times."

She went on to highlight the importance of social distancing while encouraging everyone to maintain a sense of unity. "Together we are tackling this disease, and I want to reassure you that if we remain united and resolute, then we will overcome it," she said. "I hope in the years to come, everyone will be able to take pride in how they responded to this challenge. And those who come after us will say the Britons of this generation were as strong as any. That the attributes of self-discipline, of quiet good-humored resolve, and of fellow feeling still characterize this country. The pride in who we are is not a part of our past, it defines our present and our future."

Her Majesty The Queen addresses the UK and the Commonwealth in a special broadcast recorded at Windsor Castle. pic.twitter.com/HjO1uiV1Tm

This is only the fifth time the queen has delivered an address like this in her 68-year reign. The four other times were in 1991 during the Gulf War, in 1997 on the eve of Princess Diana's funeral, in 2002 on the eve of her mother's funeral, and in 2012 at the Diamond Jubilee. During Sunday's speech, the queen likened her plea for everyone to stay home to a broadcast she took part in during World War II. "It reminds me of the very first broadcast I made, in 1940, helped by my sister," she said. "We, as children, spoke from here at Windsor to children who had been evacuated from their homes and sent away for their own safety. Today, once again, many will feel a painful sense of separation from their loved ones. But now, as then, we know, deep down, that it is the right thing to do."

The queen's address comes about two weeks after her son, Prince Charles, tested positive for COVID-19. He spent seven days in quarantine and is currently recovering. On April 1, he gave a health update in a video announcement, saying, "Having recently gone through the process of contracting this coronavirus, luckily with relatively mild symptoms, I now find myself on the other side of the illness but still in no less a state of social distance and general isolation." His wife, Camilla Parker Bowles, tested negative for the virus. The queen — who last saw Charles on March 12 — and husband Prince Philip are both believed to be in good health.

As of April 5, there have been over 47,000 confirmed COVID-19 cases and nearly 5,000 deaths from the virus in the UK. The NHS has opened several temporary hospitals throughout the country to treat patients in provisional critical care units.