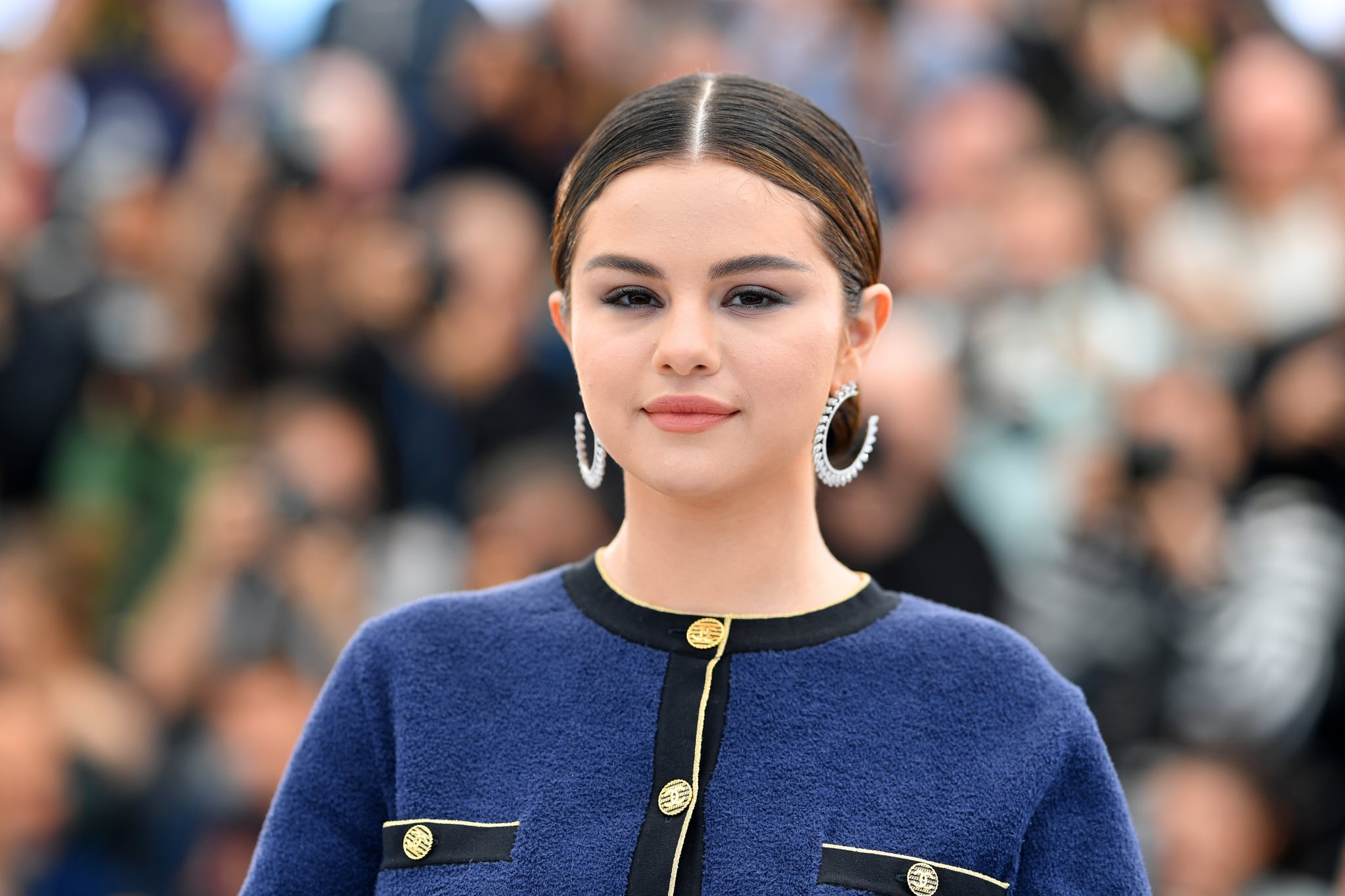 Selena Gomez is taking time to thank fans and address a few things after the release of her two new singles, "Look at Her Now" and "Lose You to Love Me." On Oct. 23, the singer chatted with her supporters on Instagram Live to answer questions and talk about her music. But before diving into the Q&A, the 27-year-old seemingly reacted to her fans accusing Hailey Baldwin of shading her with an Instagram post.

"I am grateful for the response that the song is getting. I'm so grateful," Selena said during the live video. "However, I do not stand for women tearing women down. And I will never, ever be by that. So please be kind to everyone."

Related:
23 Quotes From Selena Gomez That'll Make You Love Her Even More

She went on to say that being negative toward other women doesn't reflect who she is. "It doesn't matter what the situation is. If [you're] my fans, don't be rude to anybody, please. Don't go off and say things that you just feel in the moment," she added. "Please, for me, know that that's not my heart. And my heart is only to release things that I feel that are me and that I'm proud of. And that's all that I'll say."

Her response comes shortly after fans began speculating that both of her new songs are about Justin Bieber, whom she dated on and off from 2010 to 2018. Two months after their split, Justin reconnected with Hailey, and the two got married in September 2018. Following the release of "Lose You to Love Me," Selena alluded to the inspiration behind her new music while promoting the song on Instagram. "Thank you all for standing by my side through the highs and lows," she said. "I couldn't do it without you all and I can't wait to start my next adventure with you."