On Thursday's episode of The Ellen DeGeneres Show, Steve Carell stopped by to chat about his ultra-cool life, which casually involves working with Cardi B and Billie Eilish. Well, sort of working with them. Opening up about collaborating with the music artists, the 57-year-old actor dropped a couple of truth bombs about how deep his connections to Cardi and Billie really are.

Although Steve and Cardi appeared together in Pepsi's Super Bowl ad in January, they didn't actually film together, the Beautiful Boy star revealed. "It's a tragedy," he said. (Thankfully, that didn't stop him from saying Cardi's catchphrase "Okurrr" during the interview.)

He also worked with Billie — an avid fan of The Office — from afar when the young singer called to get permission to use dialogue from the sitcom in her song "My Strange Addiction." Even though they didn't meet in person, Steve said speaking with Billie earned him some major cool points with his kids, Annie, 18, and John, 15. "It seems like cool people want to be associated with you, but not in the same room with you," Ellen joked. Watch Steve talk more about his "distant association" to Cardi and Billie — and an unconventional reboot of The Office — in the clip above! 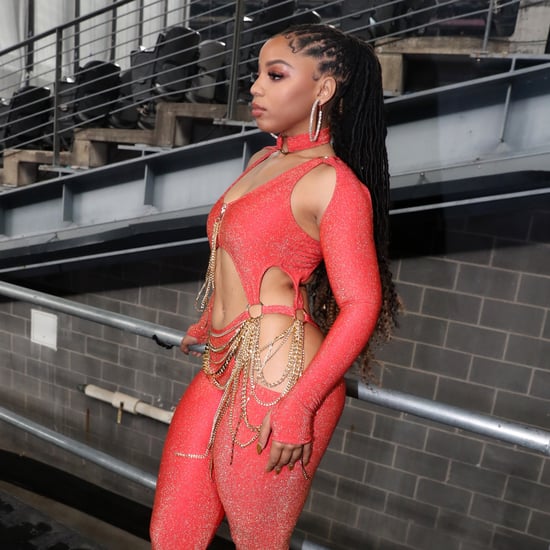