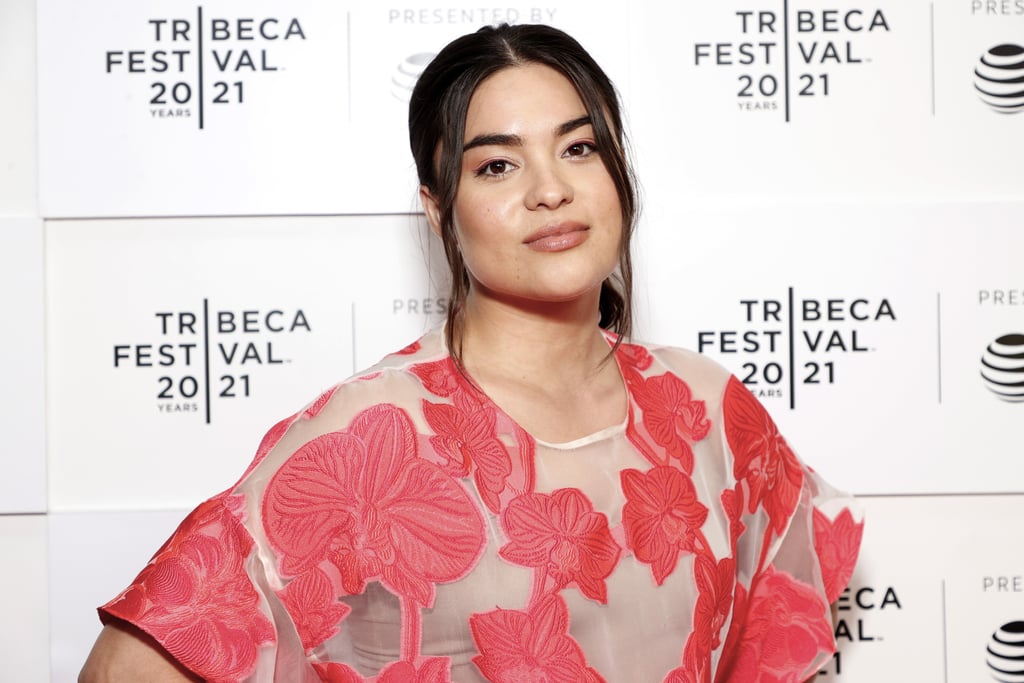 Kawennáhere Devery Jacobs has our full attention with her latest role as Elora Danan on FX's Reservation Dogs. Created by Sterlin Harjo and Taika Waititi, the series follows a group of four Indigenous teens living in rural Oklahoma with dreams of a better life in California. While the show is making history as the first TV series to feature an all-Indigenous team of writers, directors, and series regulars, it certainly isn't the first time Kawennáhere has graced our screens.

Kawennáhere has had a passion for acting since she was a child, with her portrayal as Aila in 2013's Rhymes For Young Ghouls being her breakout role. Since then, she's appeared in several other TV shows and movies, including The Lie, The Order, and American Gods, and she also made her directorial debut with her short film Stolen in 2015. Still, there's so much more to know about Kawennáhere. Keep reading to find out ahead.